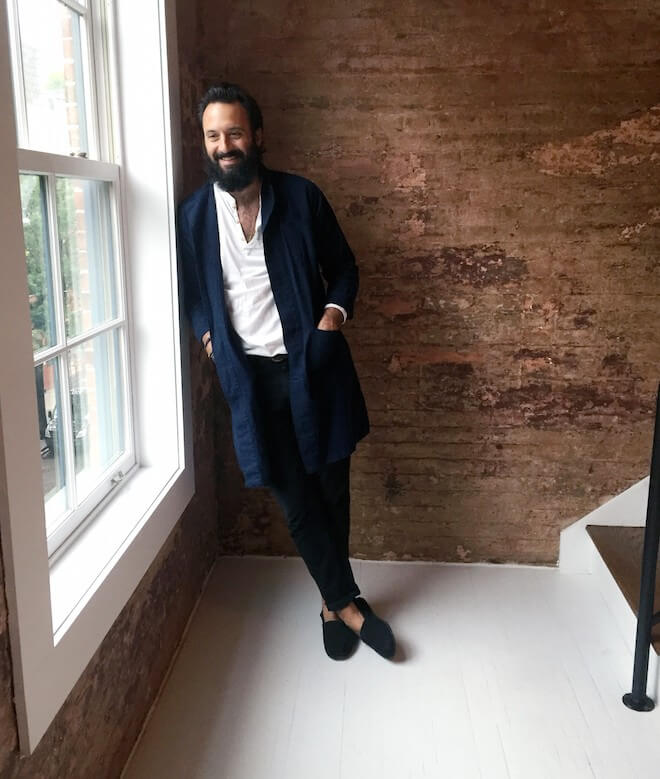 With Pluto, Saturn and Mars all retrograde, there’s rich opportunity now to transcend deep-seated patterns and re-vamp your sense of purpose. This week showed me how to use the retrogrades for healing…

:: MONDAY (-WEDNESDAY) ::
A healing session with Michael Ventura, who also happens to be CEO of design and branding agency Sub Rosa, which also happens to be the venue for some of NYC’s most high-vibe happenings (including our Club SÖDA NYC event in April with Biet Simkin). This is what I love about New York—everybody has a side project that’s at least as interesting as their day job. In Michael’s case, 10 years spent studying everything from Traditional Chinese Medicine to Native American shamanic healing (with Yogi Bhajan’s personal healer, no less).

“These retrogrades have stirred up all kinds of funky stuff,” I told him. “You know, like ‘who am I?’ and ‘how can my voice have real impact in the world?'” (um, anybody else feeling the existential crunch right now?) My treatment was a combination of hands-on healing and pressure-point release, with some crystals and some burning herbs, after which I practically levitated off the table, leaving with the instructions to send an update by email after two sleeps. By which time I was actually experiencing a disquieting sense of wanting to completely re-evaluate my message and my mission, in line with my personal needs.

And since I know I’m not alone in this right now, I share with you here Michael’s beautiful response:

“We all too often think of our lives across two spectrums—positive and negative. However, there is a third and powerful force—neutrality—which can serve you well in these times of reflection and integration. You don’t need to have the plan. At the same time, you don’t need to get down on yourself for not having a plan. Simply un-attaching and not identifying with an outcome will let things happen at their own pace. A flower doesn’t bloom by trying to bloom. It simply allows.” 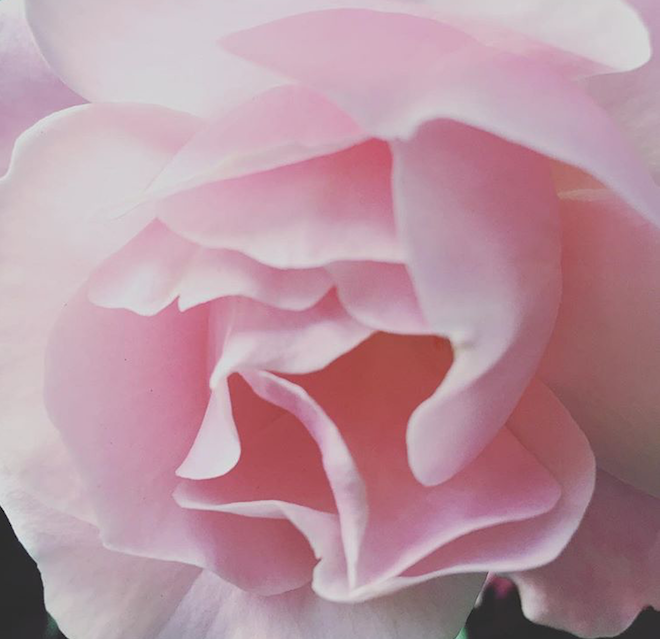 :: WEDNESDAY NIGHT ::
So I allowed the unease (WTF am I doing with my life? How is what I’m doing actually of service in the world?) to just be there. And now enter my third sleep of the week, during which I experienced the most incredible healing dream—facilitated (in my dream) by wonderful Alexandra Derby, who appeared in my mind’s eye and told me it was time to perform a ritual.

This involved an astral visitation with my ex—a man to whom I utterly subjugated my sense of self during my late teens and early twenties. Confronted with his same old, patronizing ways, I felt his words and gross, overbearing sexual energy bounce off me, like I’d developed a cosmic force-field. “You are an insect on the sole of my shoe, and I am more powerful than you will even know,” was basically the over-riding vibe. At which point I came semi-conscious to the sound of a series of “clicks” in my brain—as if a piece of code in my internal operating system had been re-written. By morning, I awoke feeling newly and fully empowered on my path. Existential crisis averted!

So…I’ve gone into way more detail here than I usually would in this column, but my this week has been an amazing opportunity to work with the current retrogrades for healing. Pluto and Saturn, in particular, are opening up deep karmic wounds, and since everywhere I look it seems people are experiencing a similar sense of having outgrown their own skin, or are having conflicting thoughts and feelings about where they’re “at” and what they really want, it felt appropriate to share.

And so, I believe this is a perfect time to:

– Seek assistance bringing any funky energy that’s being stirred up to the surface—ideally a session with a trusted energy worker (think reiki, acupuncture, sound healing—whatever works for you).
– Allow all the weird shit you might be thinking and feeling to just be there. Don’t over-analyse it—just allow it move through you. Trust that it will find its own way out—in a dream like mine, perhaps.
– Feel it to heal it. Which means resisting the temptation to numb out from it with drink, drugs, drama, shopping (*insert your preferred method of numbing here*).
– Journal. I actually wrote a poem the morning after my healing dream, my favorite new way to purge the numinous un-namables that are screeching to be let out. Try it—I bet you like it!

:: THURSDAY ::
Mainly processing the above. While also finally finishing my book manuscript (TF!)

:: FRIDAY ::
A beautiful astanga class with Makeesha Hill of the Urban Yogis—a grass roots initiative bringing the tools of yoga and meditation to NYCs inner city communities, that we’re supporting with sales of our Designer Yogis sweatshirt collection. A fitting end to this week of self-enquiry, as one of the things that’s coming through loud and clear for me right now is that if my work (like, this platform) isn’t actively in service of helping people be happier humans, in a healthier, more harmonious society…then really, what’s the point? As the Yogis themselves would say: #peaceisalifestyle!