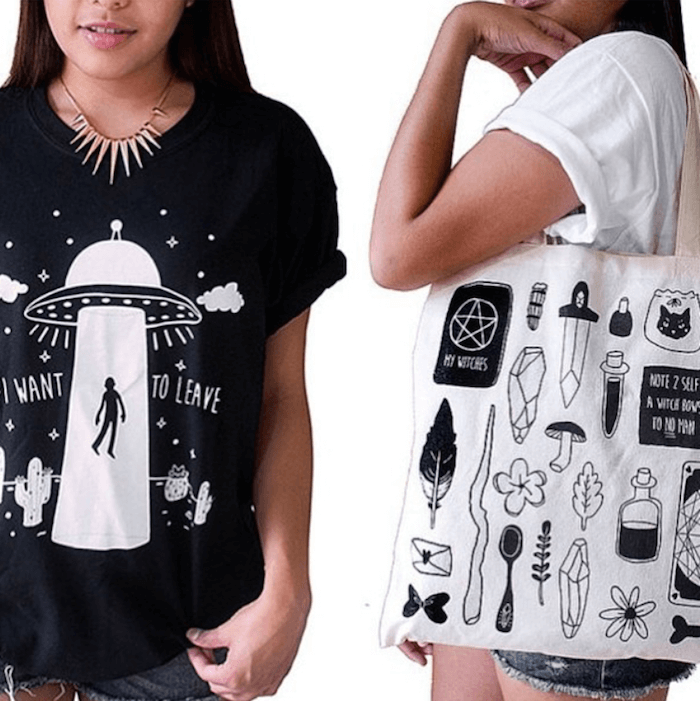 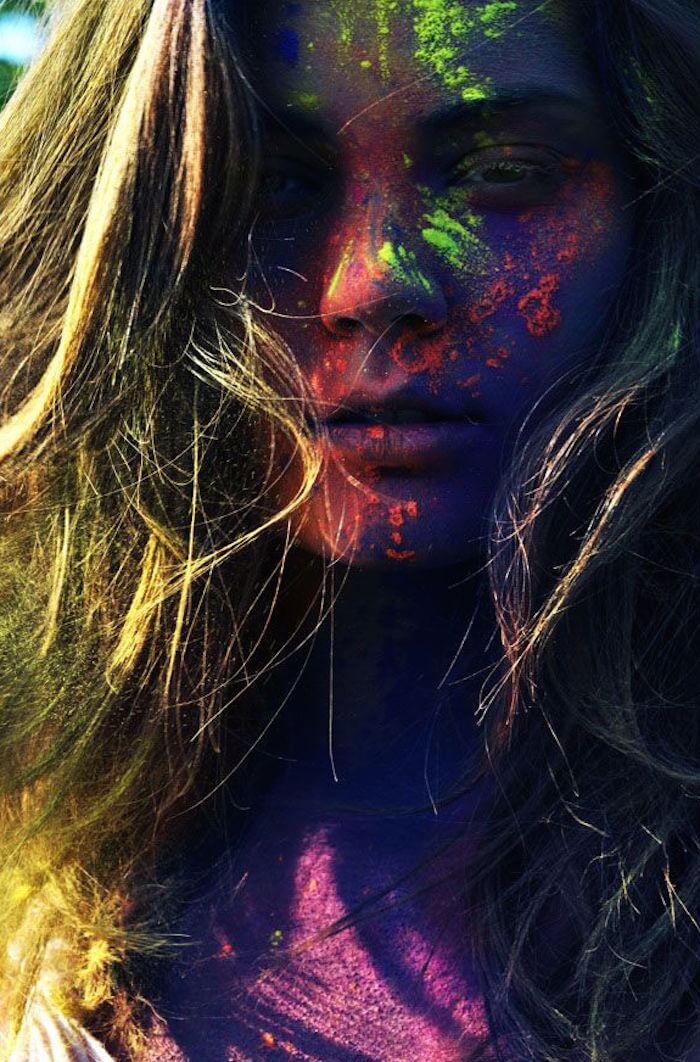 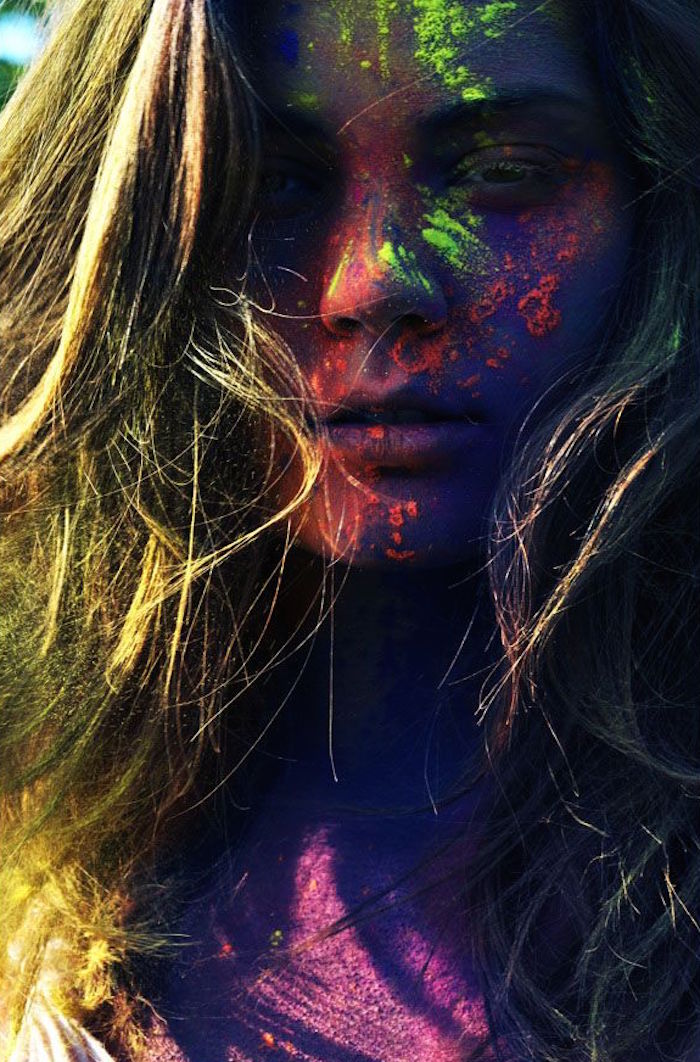 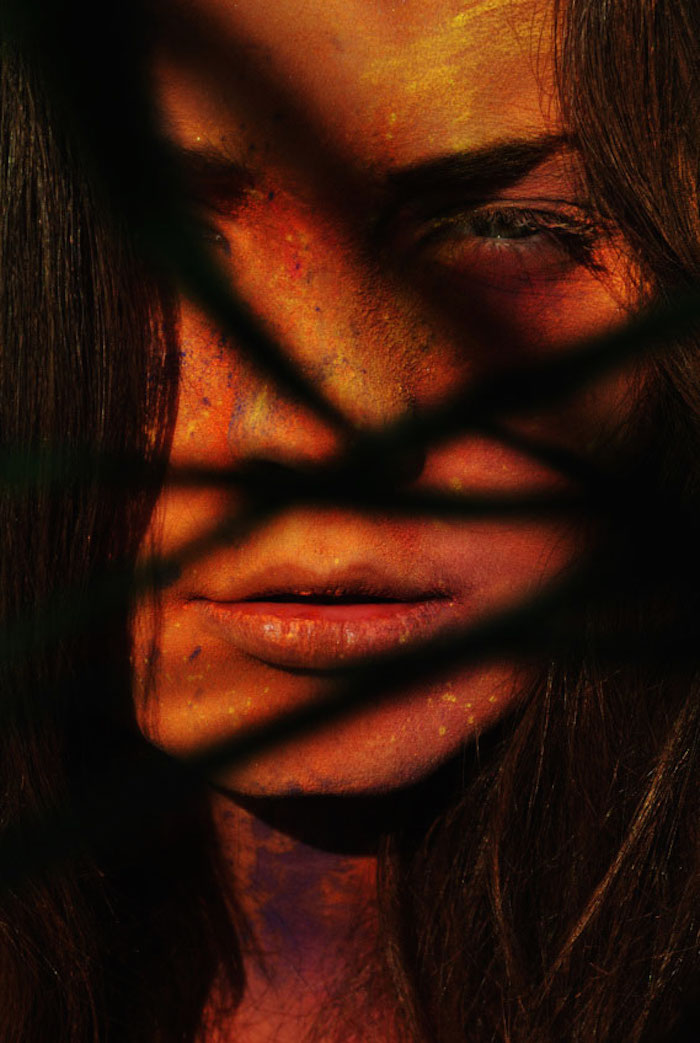 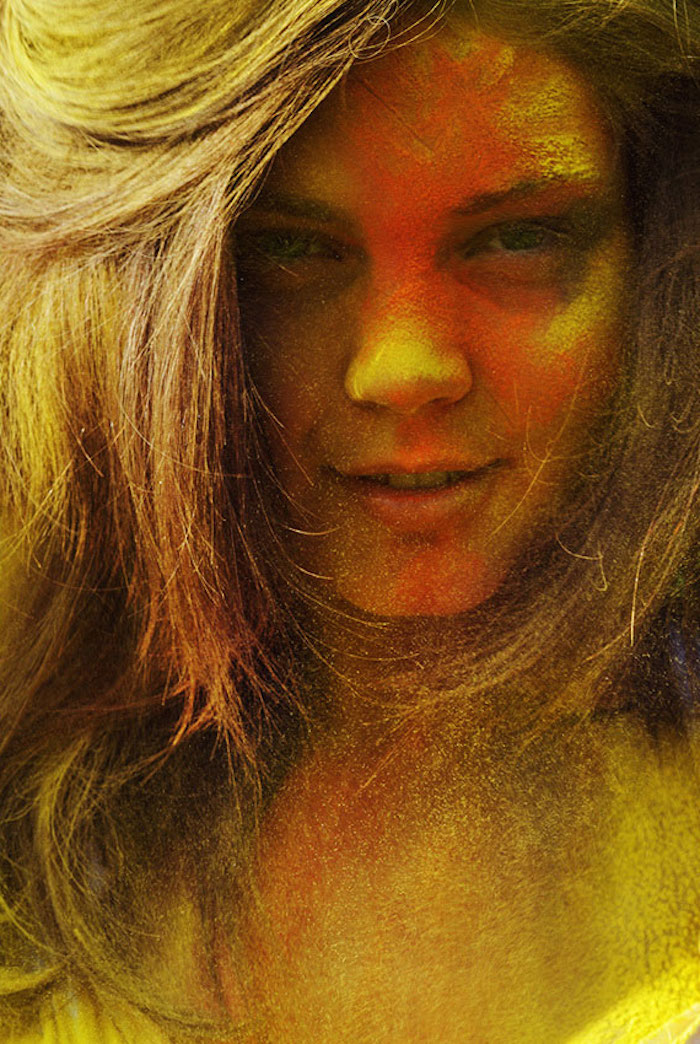 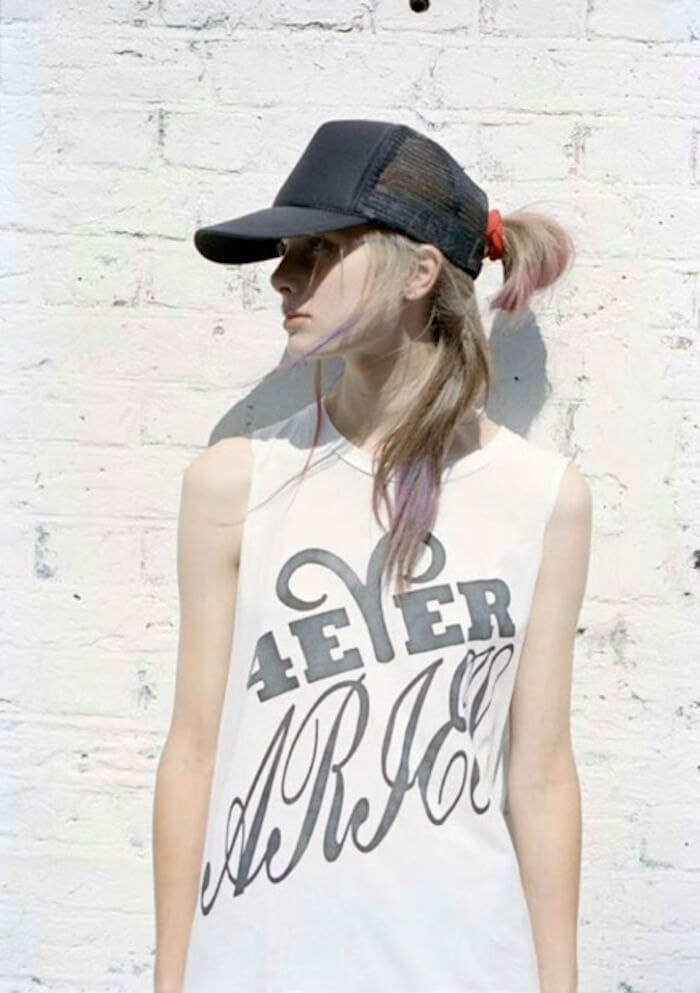 Oh yeah, you can imagine how much we heart new fashion label Aries Arise, a line of casual separates from street wear designers Sofia Prantera and Fergus Purcell…Nuff said.