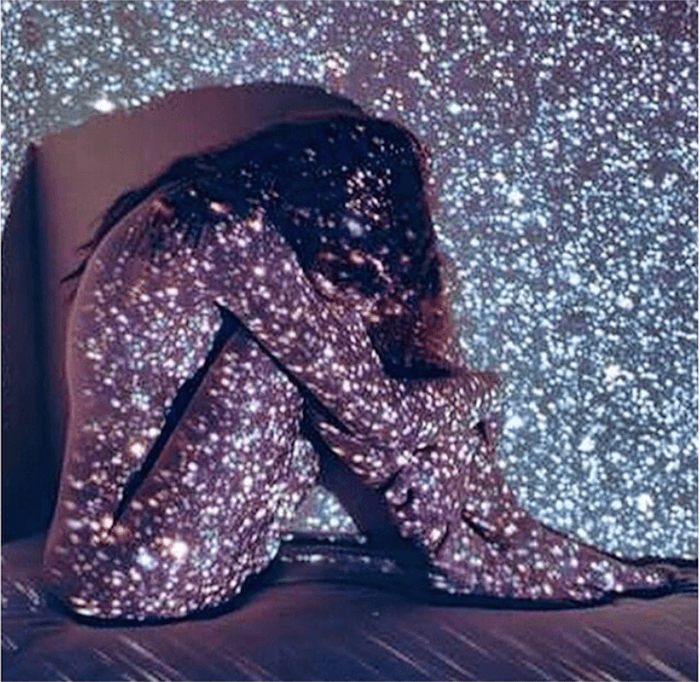 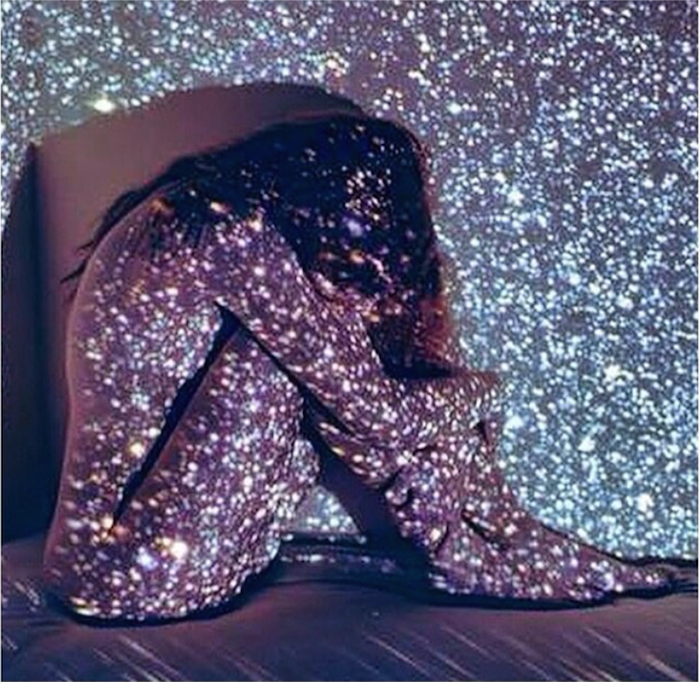 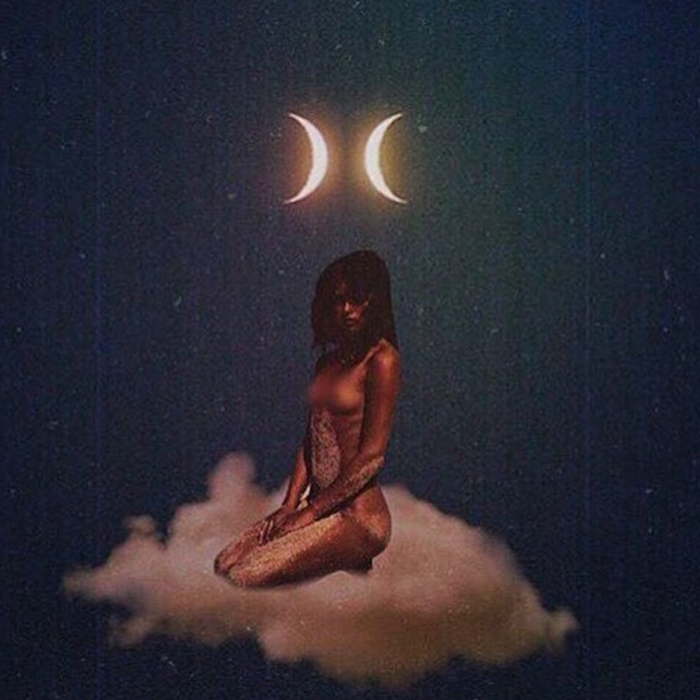 Why do we not talk about healing from abortion? In