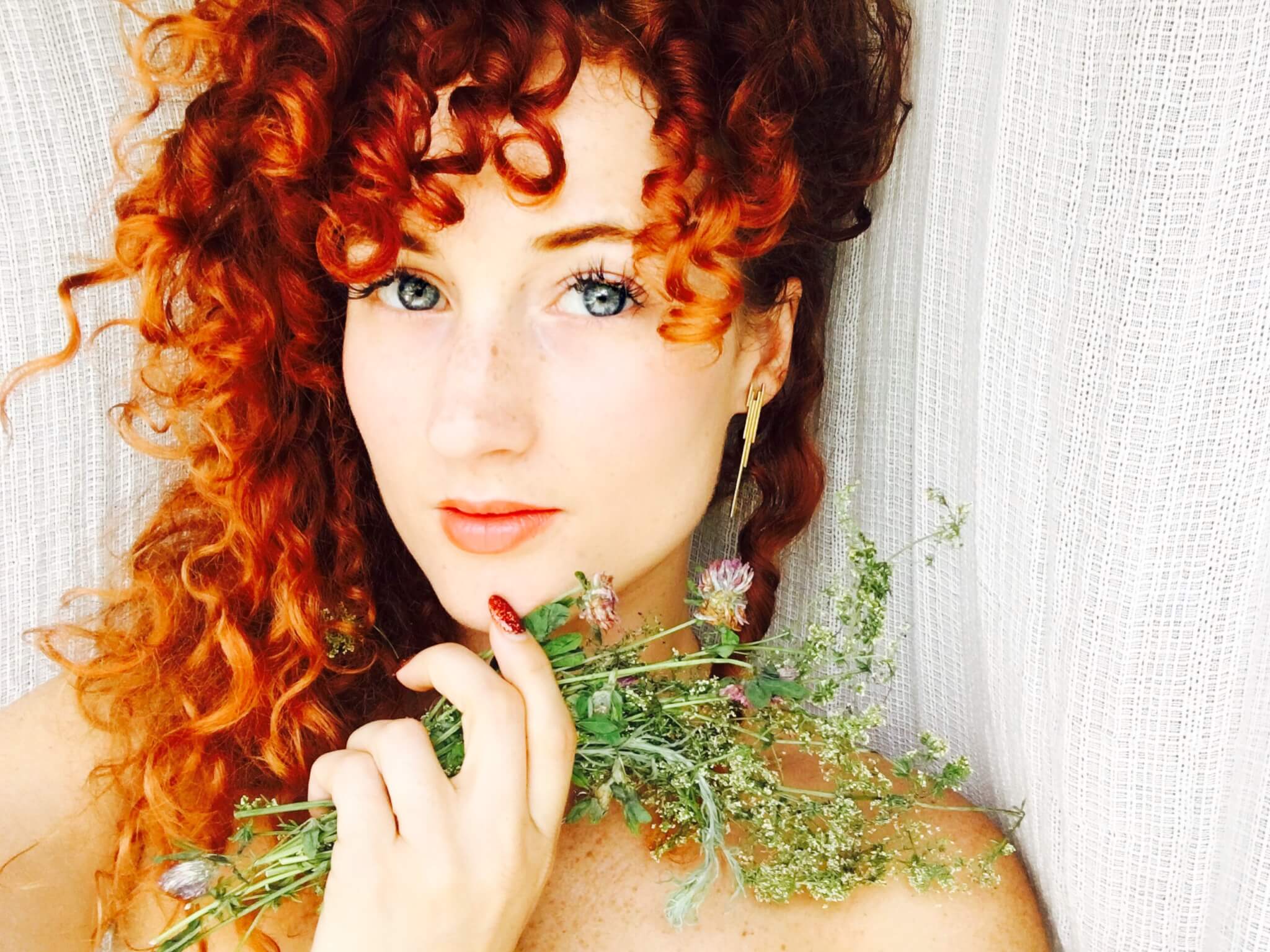 The sexual dysfunction on our planet is DEEP, says Alexandra Roxo—time to address our collective second chakra problems. PLUS six ways to begin your own sexual healing journey…Additional images: Instagram.com/look_at_this_pussy 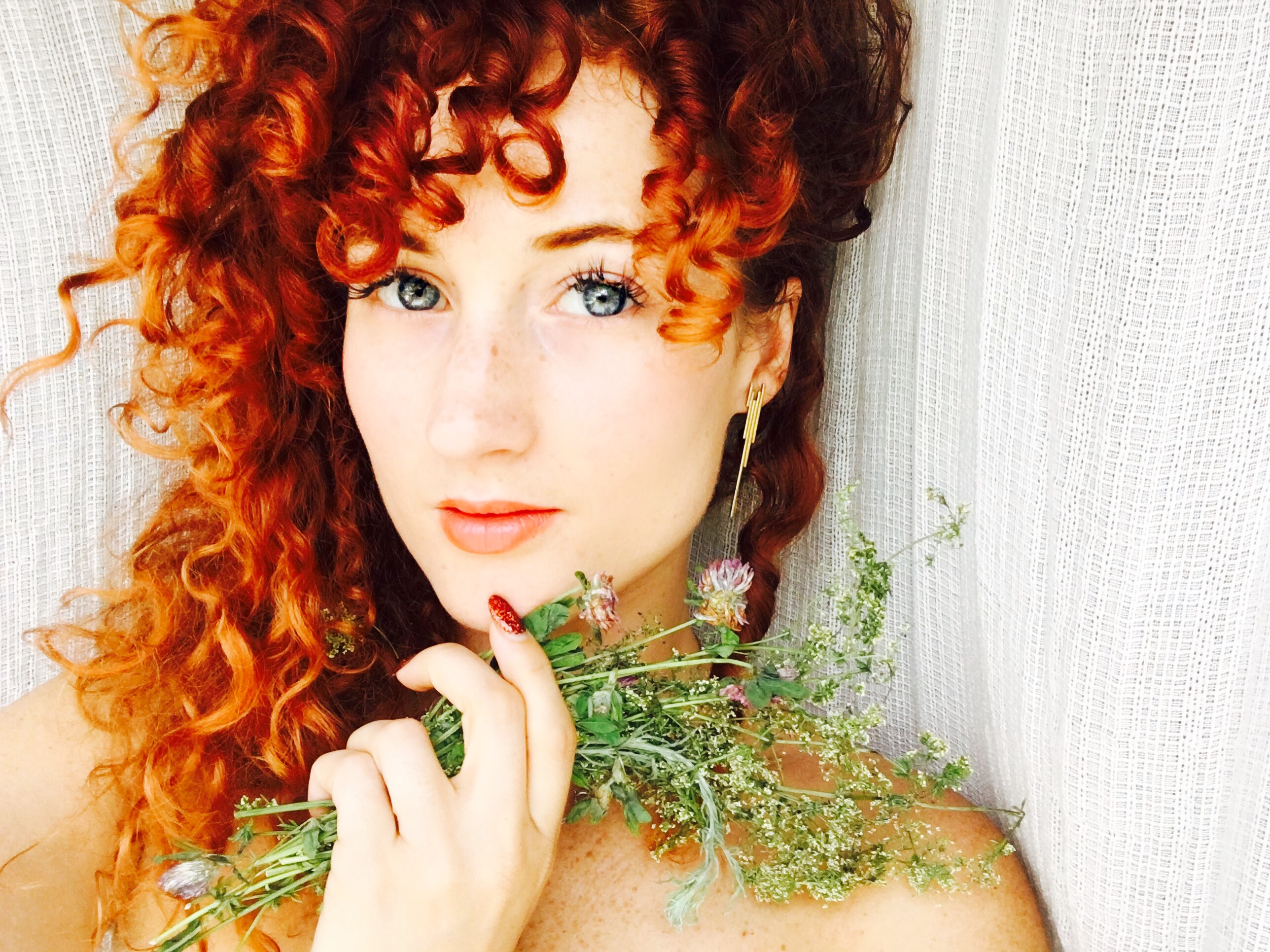 The last month has been a head-slam-against-the-wall of a reminder of our modern world’s second chakra problems—the shooting in Orlando, the Stanford rape cases…WTF. I’ve felt the weight of our planet’s dysfunctional relationship to sex and sexuality more than ever before. I’ve also heard people from around the world pour out their stories online during this time and come together in solidarity and sharing. This has been incredibly moving for me. So many people I know have been assaulted, abused, or experienced attempted assault or rape because of their sexuality, or simply because they are a woman.

Our planet’s sexual dysfunction is DEEP. It’s passed down from generation to generation, and we are all living with it in our DNA and in our bodies. This may manifest as strange and irregular menstrual cycles. Louise Hay says many STI’s are shame-related. So many women have trouble orgasming. You can’t post an image of a woman’s nipple on Instagram. All proof that sexual shame and general fucked-up-ness is still rampant.

And then there’s men’s sexual trauma. Most cis gendered men born in the US are mutilated the first day they’re alive on this planet! My friend Daniel Moglen has been doing workshops with the ManKind project in order to heal himself and his relationship to his own masculinity: “What pains and angers me about my circumcision is the fact that the opportunity to experience deeper sexual pleasure was taken from me (violently!) without my consent within the first few days of entering this world. And that this is such a normalized process in our culture,” he says. 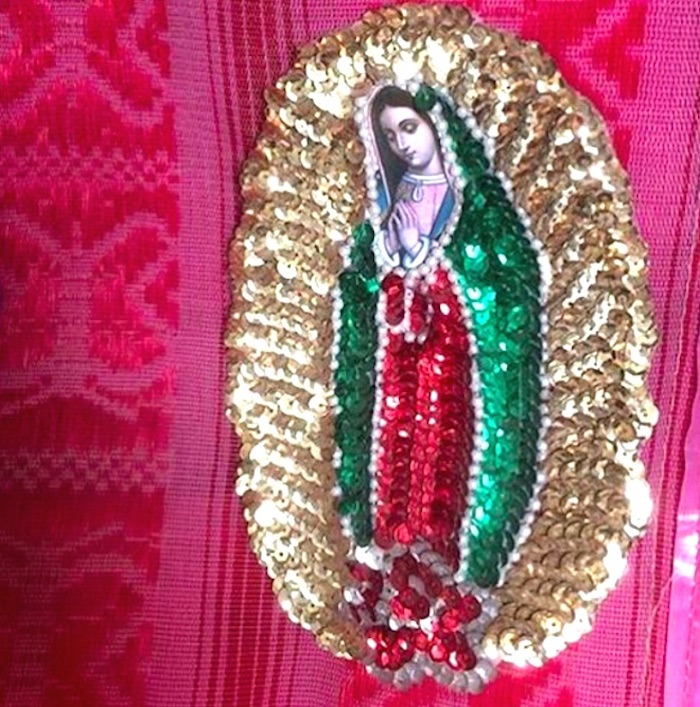 Male genital mutilation is archaic. Its barbarian. And it’s accepted. As well as the supressed anger many men have about this, in a recent podcast sexpert Jaiya discusses how it could even be a reason many men have no rhythm: their hip energy froze out of trauma. WHOA. As a feminist who can be quick to blame things on the patriarchy, lately I’ve been accepting that this early sexual assault on many cismen could be behind a lot of sexual aggression.

And we haven’t even BEGUN to discuss global sex trafficking, female genital mutilation, systemic rape. The list goes on. So are we just…fucked?

Well, it’s my personal belief that one of the answers to healing this insane deadening of the Earth’s sacral chakra is indeed that: Fucking. And cuming. As much as possible. In the most sacred of ways. I mean, John and Yoko knew what the fuck they were talking about!

As a queer woman who has been through my own second chakra traumas, I feel like I am doubly called to this mission: CUE MARVIN GAYE’s Sexual Healing. (Also this video.)

My friend Daniella Rabbani and I have even been working on a new project called “The Cuming and the Curious” which chronicles a West Village/Hamptons Jewish living married gal (Daniella) and a queer free spirit single gal (me) in search of better sex. And in this search we have discovered MANY sexual healing crusaders of note! 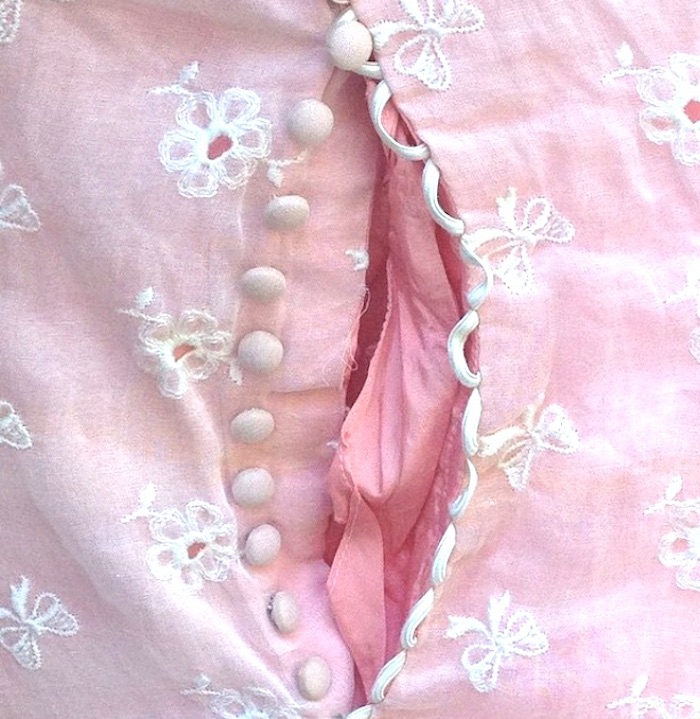 Our fave sexpert is Kim Anami. Please watch this video. She believes that women all over the world are under-fucked—claiming that a stronger vagina and more orgasms keeps your body in better shape than 1000 pilates classes a week. She claims your depression will lift. Your ass will lift. You will radiate wellbeing. And she makes it a point to add: “This does not come from junk food sex. Only gourmet sex.” We are talking about a deeper sex. An orgasm that strikes you to the core. UM YES PLEASE.

Sexual energy has the power to heal you. Also to heal your lover. And the Earth. And yet avoiding or bottling up sexual energy is another form of dysfunction for 99% of people, and therefore society. See many Catholic priests, and how their vows of celibacy lead to sexual perversion.

On a physical level avoiding sex can also mean trouble. Depression. Weight gain. Endless snacking. When you have sex you wash cortisol out of your body, preventing belly fat. Your breasts also swell up to 25%. We are animals, people! And our bodies were made to be animalistic!

So how do we find sexual healing in this fucked up world, with it’s second chakra pain? We start with ourselves. Like Gandhi said. Like Rumi said. Like basically everyone said. So here goes…

:: How To Begin Your Sexual Healing Journey ::

Finally, I am guiding a weekly Virtual Women’s Circle to facilitate conversations about conscious sexual practice and healing. One hour a week on the phone, it’s totally anonymous (you can use a sexy pseudonym!) and anyone can dial in to ask questions and chat about sex and spirituality. Email me here to sign up.

Alexandra Roxo is an LA based filmmaker who also does one-on-one intuitive counsel, energy work sessions, and mentorship. Red more and contact her on alexandraroxo.com. Follow her on Insta here and read her past Numinous articles on Now Age love and sex here.