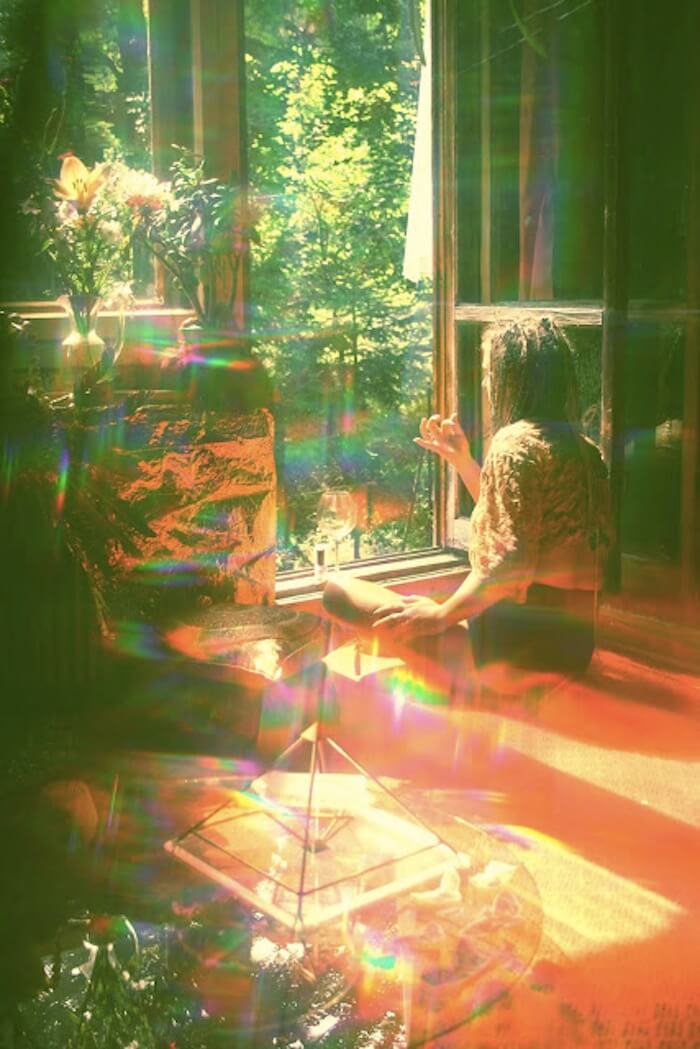 Beyond green juice for fashion’s sake, transcendental fasting could take your detox to the next level, says Ruby Warrington. All images Karolina Daria Flora. 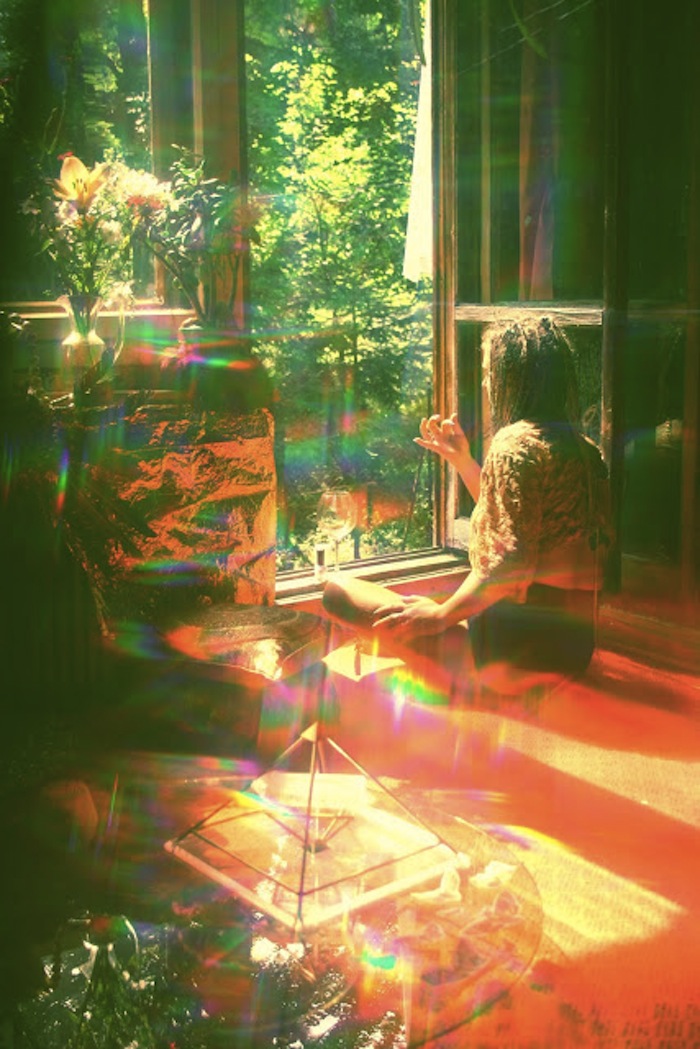 In the late summer of 2013, yogi, healer and spirit and lifestyle coach Raquel Griffin designed for herself the ultimate spiritual detox. Negotiating changes in various areas of her life, she found she’d hit a roadblock in her personal development, and so she embarked on a week-long juice fast.

But she didn’t stop there, also incorporating transformative daily mind practice and physical activity, a self-help blast, a daily ‘conversation’ with the Universe (putting all the big questions out there), and what she calls a ‘negativity diet’ (“avoid negative people like the plague, skip the trash talking at the water cooler and leave the rag mags at the checkout”).

“7 Days to Transformation (7DT) was a seven day mind, body, spirit boot camp that I created to generate massive shifts in my life…And boy did it ever!!! Kind of like a giant cosmic reset button the MASSIVE shifts I’ve experienced on 7DT are nothing less than ASTOUNDING,” she wrote on her site Granola Glamour at the end of the week. More than your average detoxer’s high, “I’m talking SEISMIC changes in the landscape here, people…and this coming from someone who’s meditated with the best of ’em and gone on MANY M-A-N-Y a mystic/yoga/health/wellness retreat….”

As Vanessa Grigoriadis noted in an in-depth report on juice fasting for New York magazine later last year, “you will, perhaps, meander down the road to transcendence. When you see people at the end of a long juice fast, they reach a special kind of accommodation with their bodies. It’s out of this world.” And beyond a desire to lose weight, experience increased energy or align yourself with the funky philosophy at Juice Press, 2014 is about fasting for a spiritual experience.

But taking your fast to the next level isn’t just a case of drinking greener juices for longer. “People are juice fasting every day of the week in America and not everyone is having a ‘spiritual’ experience,” says Griffin. “Heck, I’ve been fasting for seven years and it was only until I added intention, energy work, meditation and a serious negativity diet that I had these amazing results. Fasting opens you up but it’s what you do with that opening that really makes the difference.” 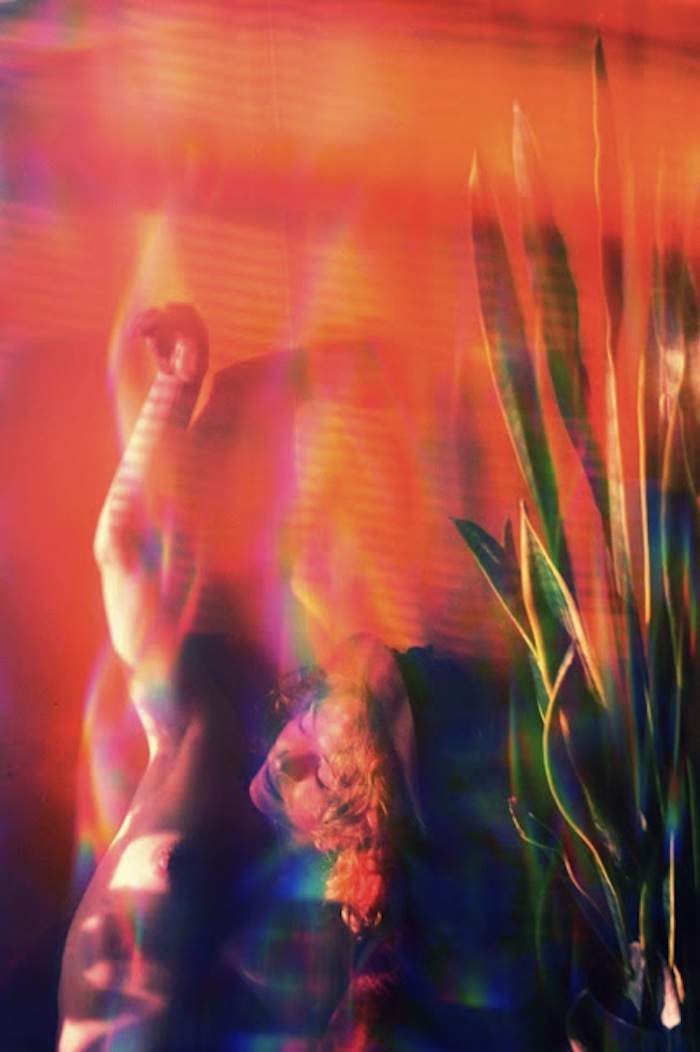 She has since been coaching clients through the same process she went through, with similarly enlightening results. “By cleansing my body and releasing anything negative, I was able to consciously choose what I put back in,” says Jillian Villafane, who embarked on 7DT at the beginning of January. “Fasting with conscious intent allowed me to change and transform without limitations, which resulted in a deeper connection to my true self.  As a result I have a clarity and awareness that I don’t remember having since I was a very small child.”

But transcendental fasting does still begin with the physical – specifically with decalcifying the pineal gland, or third eye. “Our ability to connect to higher frequencies is related to the openness of our pineal gland – and it’s when we clean it out that it starts to awaken,” says Griffin, who also points out that it was only last year that scientists reported finding DMT – the consciousness expanding psychoactive molecule in ayahuasca – in the pineal gland of rodents.

Drain your body of toxic mucus the theory goes (or “mucoid plaque” if you want the technical term) and you drain your third eye – which exists in the sinus cavity. From there on in; “you begin to tune in to the fact that miracles are happening all the time. That’s what blew me away – it’s like a constant conversation with the Universe! It’s answering all your questions – mundane things like ‘what shall I have for breakfast, should I sign into this business deal’ – ALL THE TIME. But most of the time we can’t hear the answers, because our pineal gland isn’t open enough.”

On a deeper level; “Having all this input from your angels, your guides, or even God, whatever you want to call it, you realize, ‘I’m not alone.’ And that the Universe is always trying to give us the information that will lead us to the life of our greatest good, which is essentially our purpose.”

Heady stuff – and an idea Elizabeth Gilbert explores in her latest novel, The Signature of All Things. One character, Ambrose Pike, describes his experience of living for several months “on sunlight and rain alone.” “I met he divine,” he says, “Or, I believe I did. I had the most magnificent thoughts. I could read the language hidden inside the trees. Also, there was a full fortnight when I could hear people’s thoughts. I was kept joyous by exalted feeling, by rapture.” 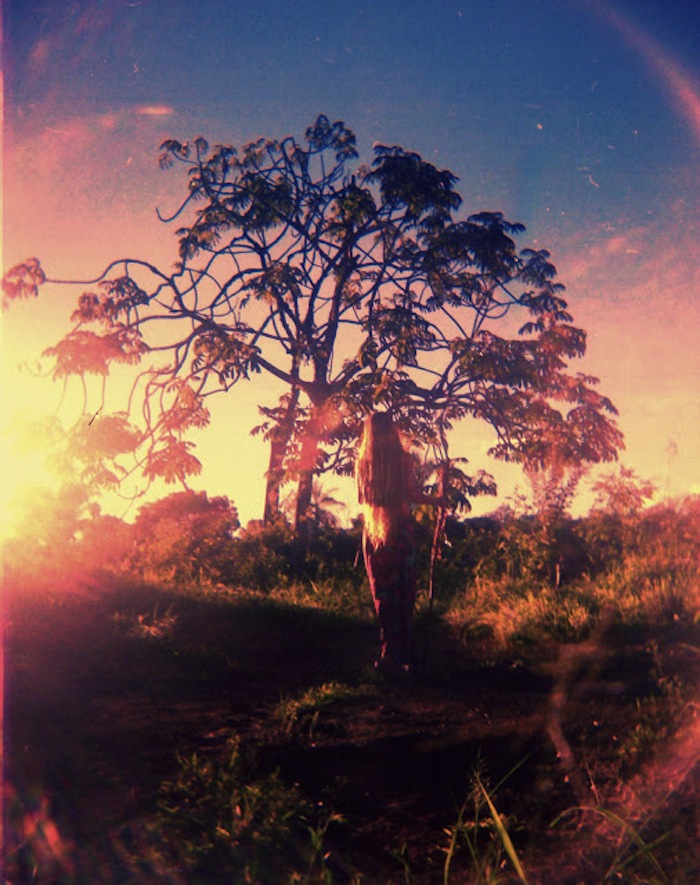 Which sounds not unlike the experience of Matt Monarch, founder of The Raw Food World and something of an expert on extreme fasting. Over Skype, he describes the physical sensation of his third eye opening following an extreme 7-day psyllium bentonite cleanse, after his first year of eating 100 percent raw; “As soon as all this stuff came out of me I started to feel this magnetic vibration right here (he gestures at his brow point) almost like 2 magnets opposing each other. The sensation is bliss…it just feels really, really good, it’s almost orgasmic.”

For the stinky details of what exactly a psyllium bentonite cleanse involves click here, but suffice to say; “it’s designed to take out all the mucoid plaque, and really scrape out your small intestine.” Monarch believes that the only way to “get over the hump” of fasting, and take it into the transcendental, is with intensive colon therapy; “it’s not the raw food or the juice that increases your spiritual experience, but the removal of all toxicity.”

Is it any wonder that yoga preacher Seane Corn joked to attendees of a “detox flow” session at Wanderlust Vermont last summer that; “you know you’re a true yogi when you can openly discuss your bowel movements,” or that there’s an exercise called “Unblock Your Bowels, Unblock Your Life” in Gabrielle Bernstein’s upcoming book Miracles Now? “I believe that the flow of our bowels has a direct correlation to the flow of our life,” she writes. “Skeptical? Ask yourself if when you’re feeling super stopped-up, your life is stopped up too.”

This could be because, as Clean Gut author Alejandro Junger puts it; “Your body has two brains: one in your head and one in your gut. While your first brain serves as your intellectual hardware, your second brain—the gut—is your spiritual and emotional GPS. Without it, you’re lost.”

Authors of the website Astro Dream Advisor, where you can find information on different ways to clean the gut, advise; “While doing (a psyllium bentonite) cleanse it is helpful to imagine that with each elimination you’re having you’re getting rid of any old outworn, un-needed thoughts, ideas, feelings…” 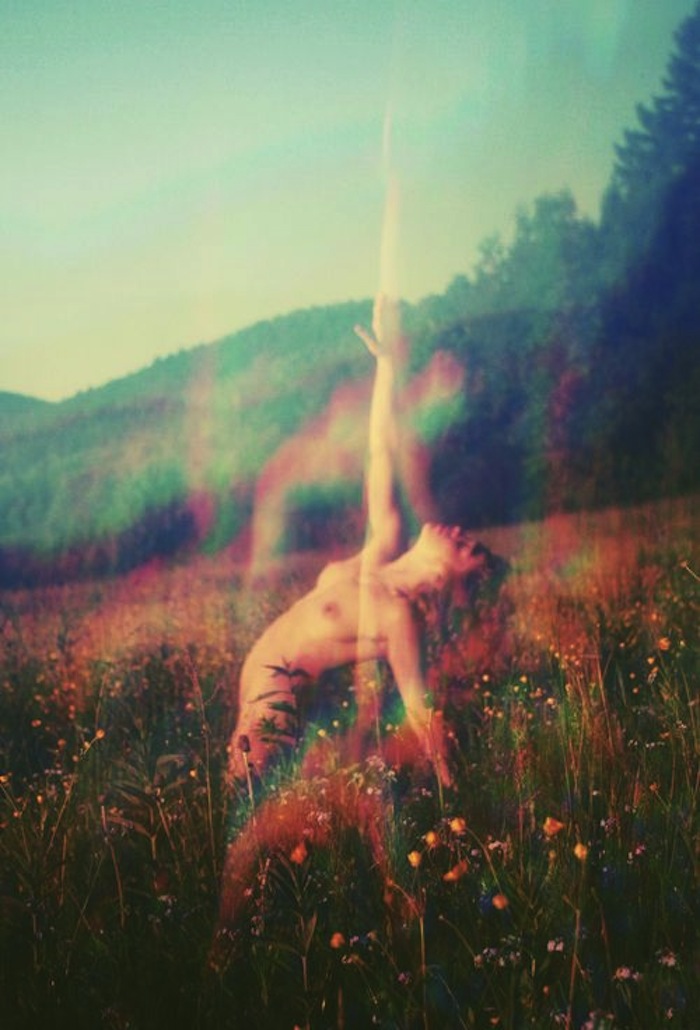 Which comes back to Raquel Griffin’s approach. “Our emotions are stored in our tissues, so when we detox we start to shift all those cell memories – which in turn can change the way you relate to the world and be a building block towards a ‘spiritual experience.’ Because once we remove the emotional lens through which we see the world, we’re able to see how it really works.”

For Monarch, this meant the beginning of a lifelong spiritual journey; “And trust me I’m not religious, but once you realise that god is in everything about our existence…then he has the ability to bring you through that door, and up and up and up.”