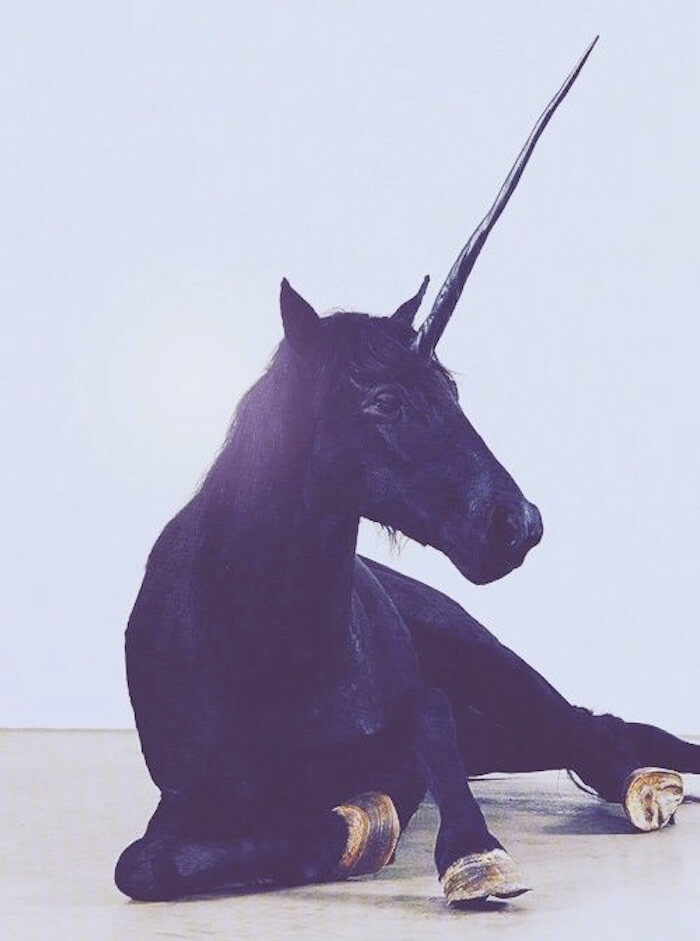 Dealing with a situation that had left her feeling vulnerable and alone, when Ruby Warrington met her spirit power animal last year…it got emotional. Here’s how to connect with your own beast of the wild unknown. 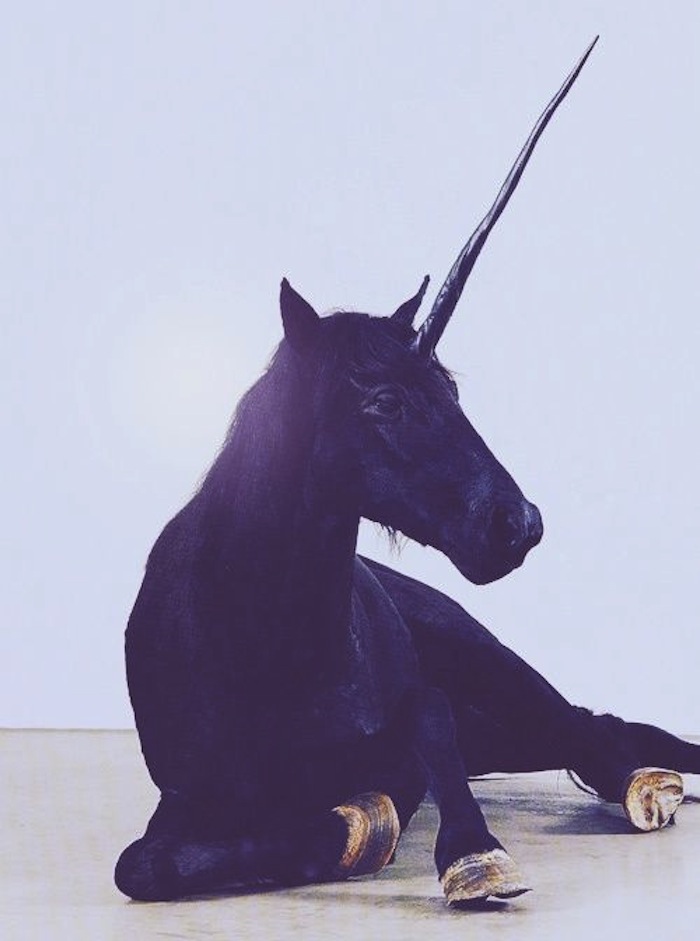 Somewhere in the garden of my subconscious, a powerful black stallion is biding his time, waiting for me to call on him. The horse exudes the kind of strength that needs no armor. He’s as high as a house, and his sheer presence makes my body quake. But he’s also calm and loving, and will always, forever and a day, be loyal to me. How do I know? Because the stallion is my spirit power animal, and when I met him it was one of the most moving encounters of my life.

The story begins at a dinner in New York City, thrown by the publicist Kelly Cutrone for her client, fashion designer Raif Adelberg. Kelly’s been a long time supporter of The Numinous, so I knew something mystical was up when she told me I had to meet him. And sure enough, before long we were discussing the fact that Raif’s power animal is the orca, or killer whale.

Of course I was instantly intrigued. How did he know? Did we all have a power animal? How did the whale show up in his life? In response; he was given his animal reading by a friend, a Native American chief, after discussing with his wife (also Native) her butterfly power animal. Yes, we all have access to backup from the animal world. And in his case, Raif feels connected to his animal in many ways.

In a literal sense, “I live on an island (off the coast of Vancouver), where orca actually play in my backyard,” he told me. But the killer whale is also known in the animal kingdom for its steadfast family values. They mate for life and travel in packs, and in Raif’s case; “I feel most secure with the comfort of my family around me.” How cool that he even got a tattoo of a butterfly years before he met his wife.

My subsequent mission to meet my own power animal led me to modern shamanic practitioner Marika Messager, and a deep guided meditation – over Skype – that transported me from a still, Tuesday afternoon in my apartment in NYC to the dank depths of the forest that exists somewhere in the middle of my being where my stallion lives.

I met other animals – a hedgehog, butterflies, even a Unicorn – en route, but only when I found my horse did my skin prickle all over with goose bumps and the tears wet my face. They were tears of relief. I had recently experienced something that had left me feeling quite vulnerable and alone in the world, and the transference of strength, sheer power, from the horse to me, felt like being rebuilt from the inside out.

Before you embark on a journey to meet your own power animal, here’s what you Need To Know:

• To meet your power animal you need be relaxed enough to access your subconscious. This means shifting your brainwaves into a theta state (similar to a meditative state). Shamans use drumming to do this, but hypnosis can invoke this same sense of deep of relaxation.

• In shamanic tradition, it is thought that we have three power animals, from the air, land and sea. Although you may meet many more, depending what’s going on in your life at the time and the kind of healing they can offer you.

• Our animals are there to lend us their wisdom. To fully appreciate the message your power animal has for you, research how the animal lives, mates, socializes, hunts. What lesson is there for you in the animal’s habits? For example, an eagle might appear to remind you to view a difficult situation “from above.”

• Mythical animals – dragons, unicorns – may appear to you too. But all animals are equal; no animal is “better” than any other.

• The first time you meet your animal, first thank him for his presence. After that, you can ask him questions, to which he may reply with a vision, a sensation or a voice in your head. Be aware that his support may appear in any of the ways you usually connect with your intuition.

• Once you have met your animal, or animals, call on them in times of need. For example, the horse symbolizes freedom, so call on him whenever you are feeling restricted by beliefs about your supposed limitations.

• Finally, your animal may continue to appear to you in “waking” life – in iconography, conversations or popular culture – to remind you of his continued presence in your life. Acknowledge him with a wink when he does.

Marika Messager assists, advises and counsels people in all areas of their lives, through a blend of executive, life, career and transition coaching, mentoring and healing. She has developed an interest in indigenous healing practices and particularly the influence of consciousness and the mind on the healing process. In her work, she bridges and blends these techniques to encourage and empower her clients to find the answers they seek within.