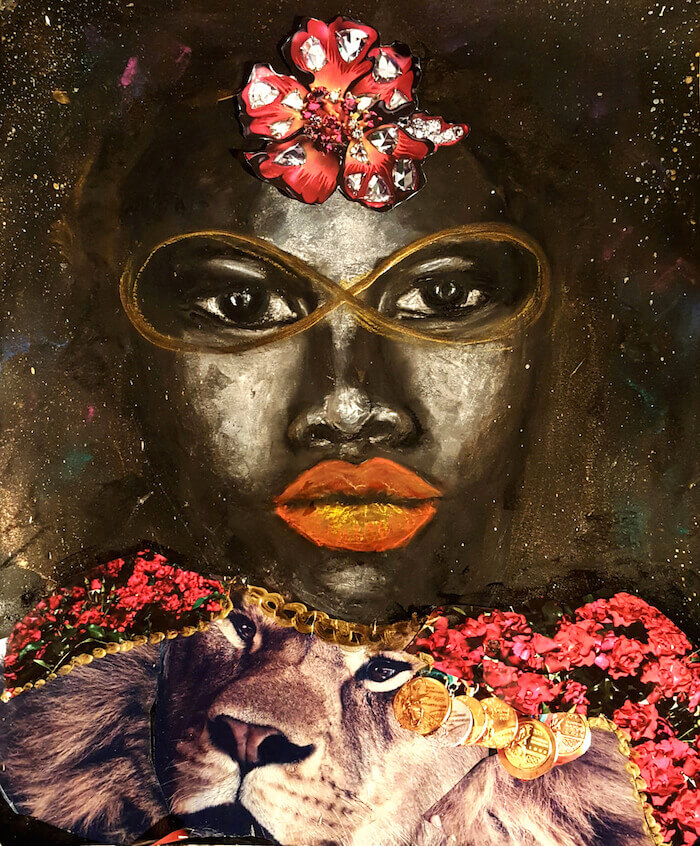 When Courtney Alexander couldn’t find a deck that spoke to her on a soul level, she decided to create her own… All images: the Dust II Onyx tarot

I had been reading and learning about the tarot for around two years, when I pin-pointed an issue I hadn’t been able to put my finger on. I had a hard time finding a deck that really spoke to me. I’d discovered so many decks, my favorites being the Wild Unknown and Fountain Tarot. And although the art was beautiful, there was still a disconnect for me at soul level.

Because, being a fat/black/queer woman there wasn’t a deck I saw myself in. I agonized for months over how to express the depth and diversity I wanted to see, and the idea to create my own deck—Dust II Onyx—began rolling around in my head.

Then life happened. I lost my job and found myself spiraling into anxiety and depression. This directly following an intense nocturnal vision. I had gone to bed as normal, but woke in the middle of the night thinking someone was in my apartment. Once I realized there was no one there, I attempted to go back to sleep.

At this point I slipped into a lucid dream. I heard noises again and when I got up to investigate, a shadow figure appeared in front of me—who I read as being my six-year-old nephew. When I went to turn on a light, I felt an intense sensation hit my belly, and I woke up with a yell. 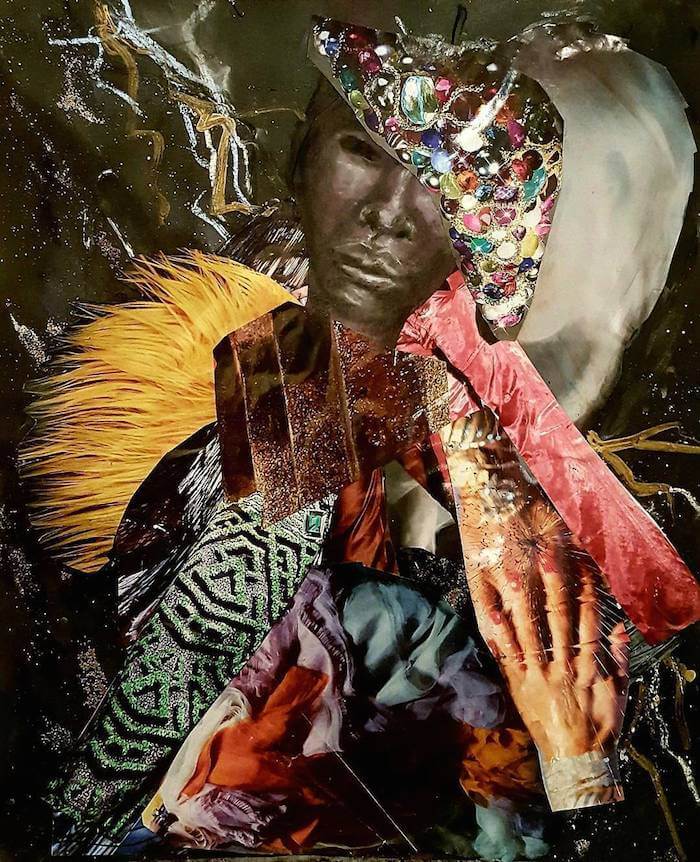 The following morning, I went to work completely shaken and lacking sleep, as well as still feeling the strange sensation in my stomach. I tried to go about my day as normal, although something felt different. That evening I received a phone call telling me not to come back in.

Although losing my job was stressful, I saw it as an opportunity to visit family. So I made a trip to my hometown and saw my nephew while I was there. We shared a moment, where we were dancing and singing together. Then he laid his head on my belly, and he turned his face towards mine with his eyes closed. His face had the most blissful look I had ever seen.

In the moment, I actually wondered if I could be physically pregnant—because of the dream and this experience with my nephew. But looking back I truly believe that my dream had been the moment of conception of the Dust II Onyx tarot.

By now, I had been mulling over art for my deck for a few months, and still hadn’t got a clear vision of how I wanted it to look. Then another dream came to me, twice! And in this dream I saw an intensely gorgeous black portrait, which has gone on to become the chief inspiration behind my deck. 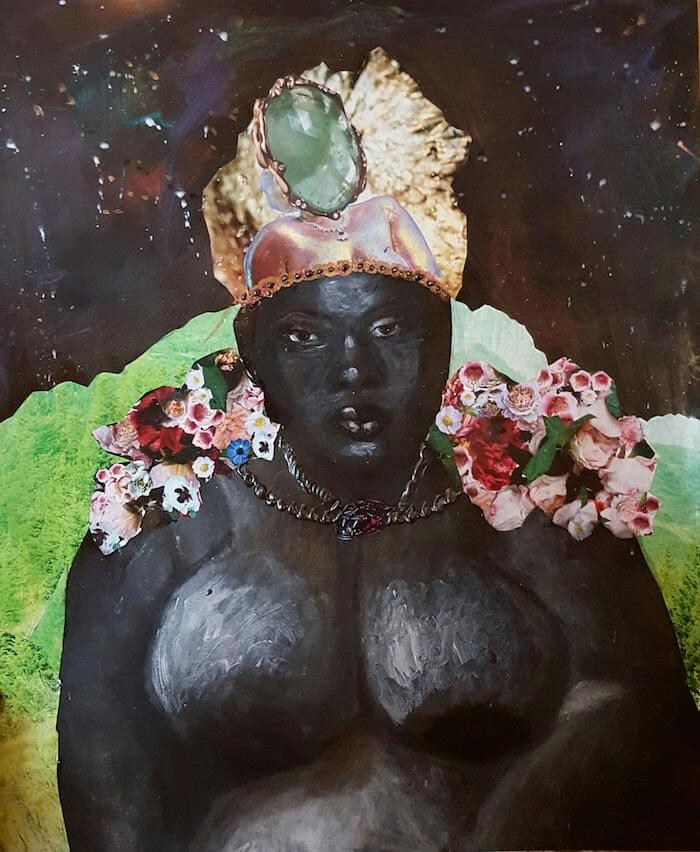 I began the work using my current knowledge of tarot and plenty of my own intuition. The imagery that comes forth is as new to me as it is for the readers who will use this deck, and it is coming from a place that feels far beyond my conscious mind.

Dust II Onyx was created from my desire to make artwork that resonated with my soul, and has become a work I want to share with others. I consider it an honor to create this deck and I look forward it being a tool for beautiful and transformative experiences for each and every reader. 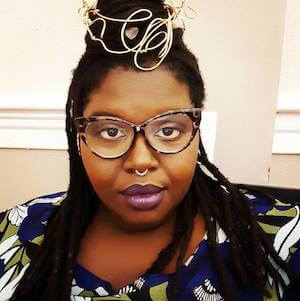 To fund the production of this deep and powerful multi-media collage collector’s tarot, Courtney is running a Kickstarter campaign through October 17 2016.

For more information visit Dust2onyx.com and facebook.com/dust2onyx. You can also preorder your deck on Kickstarter.

Or any morning after having the wildest most vivid