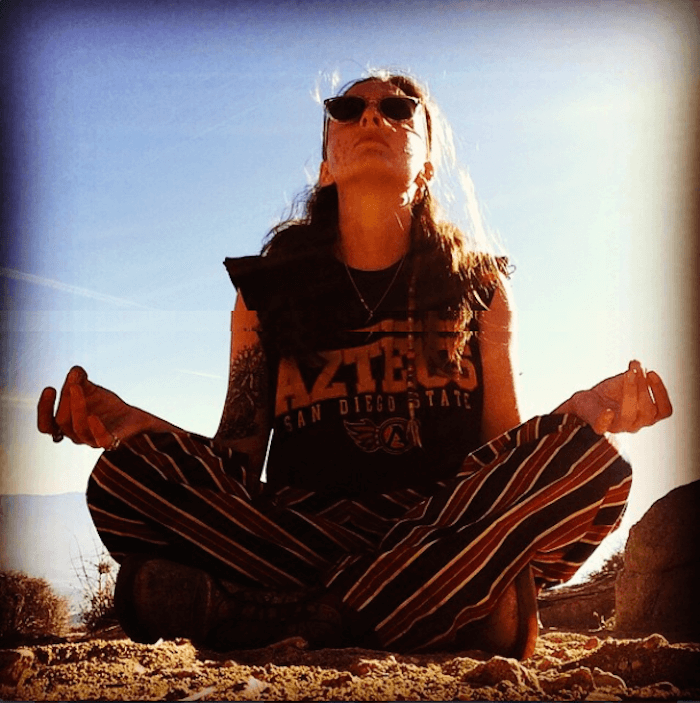 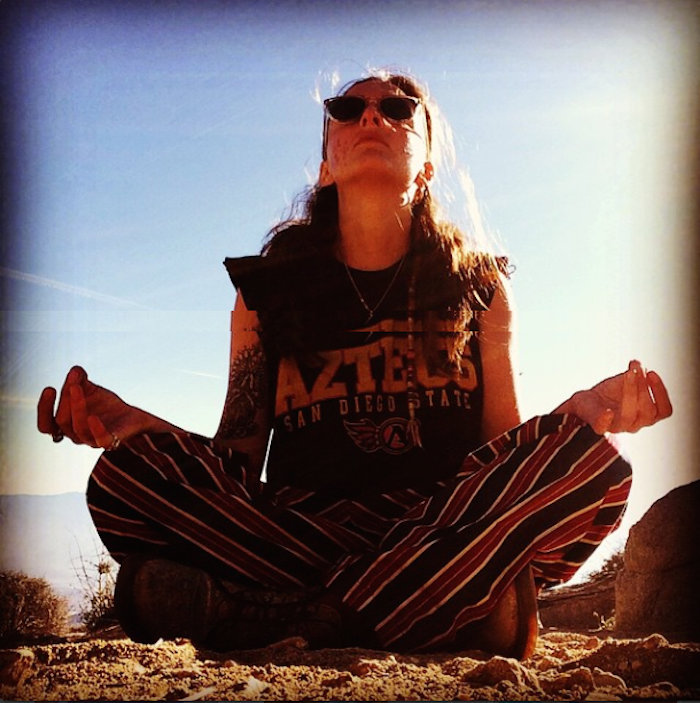 <> Sun in Libra <> Libra is linked to the Justic