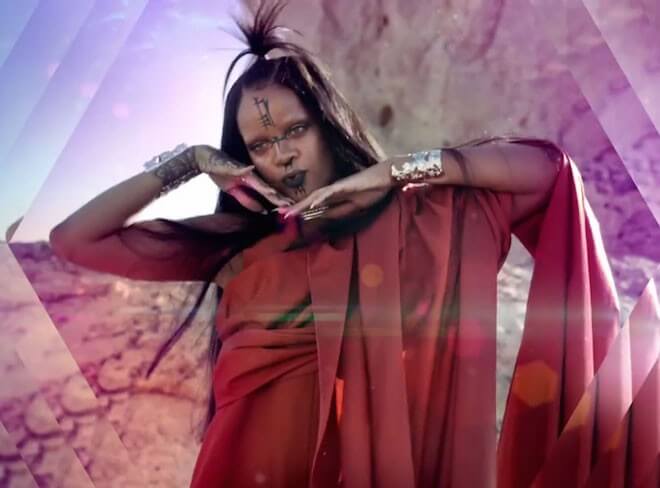 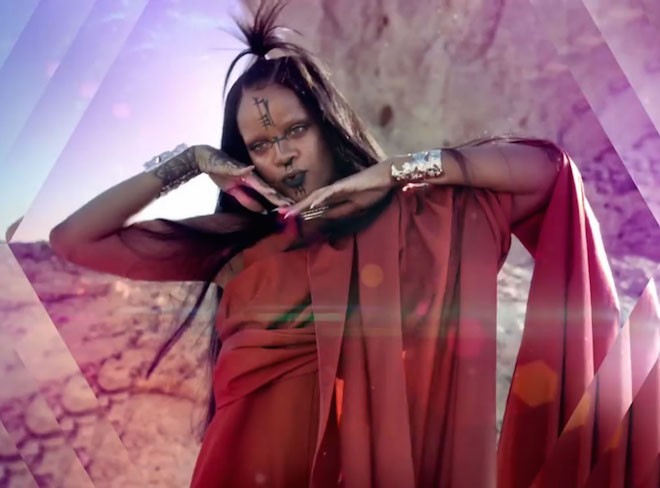 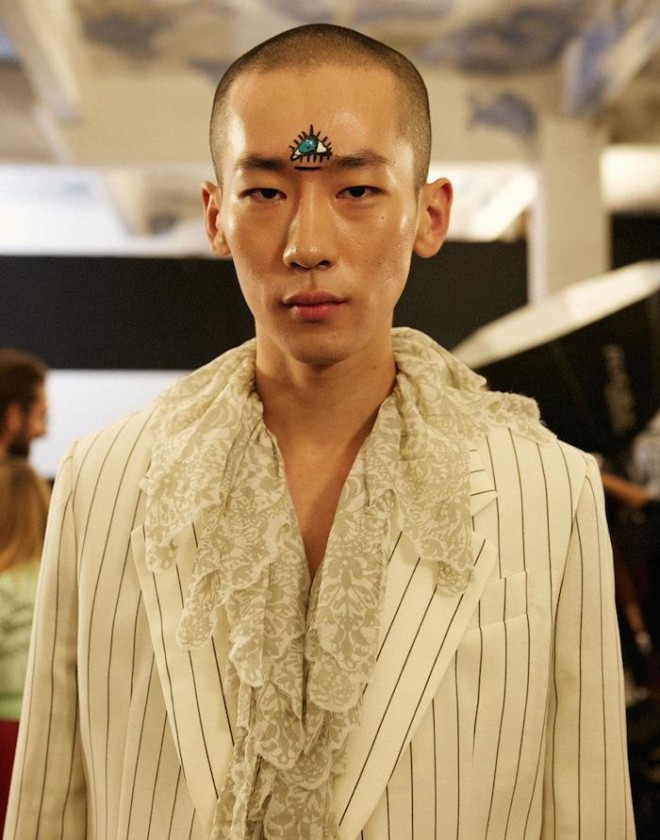 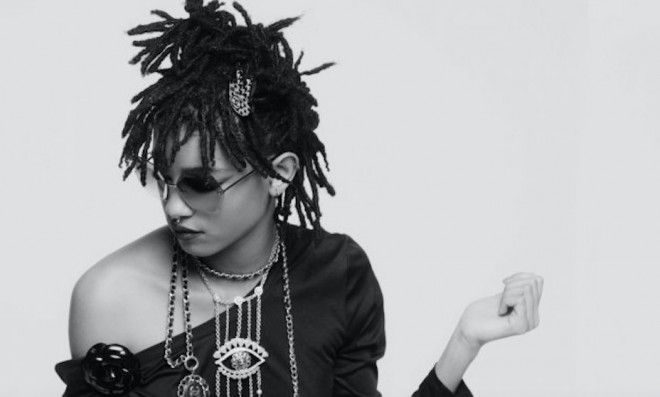 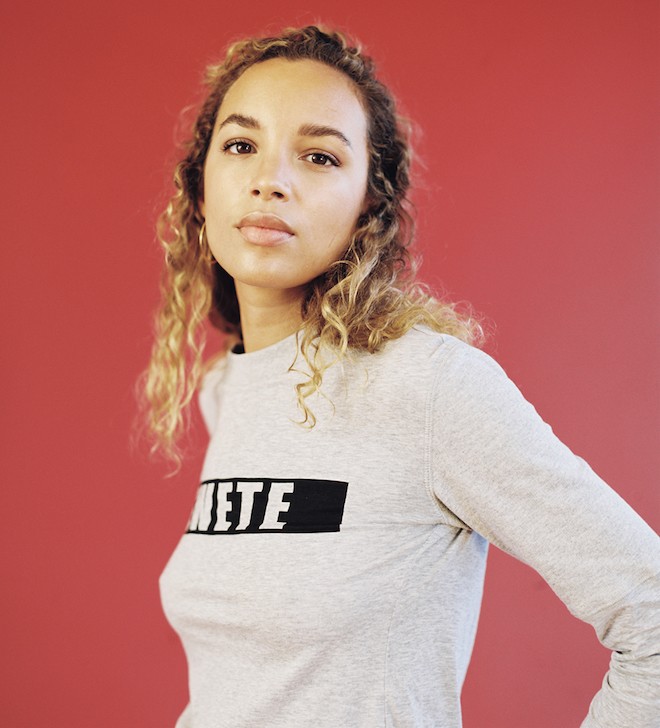 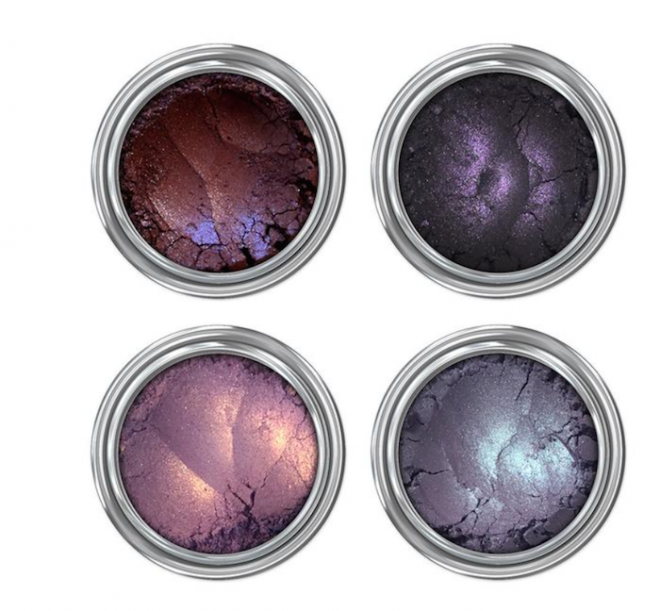 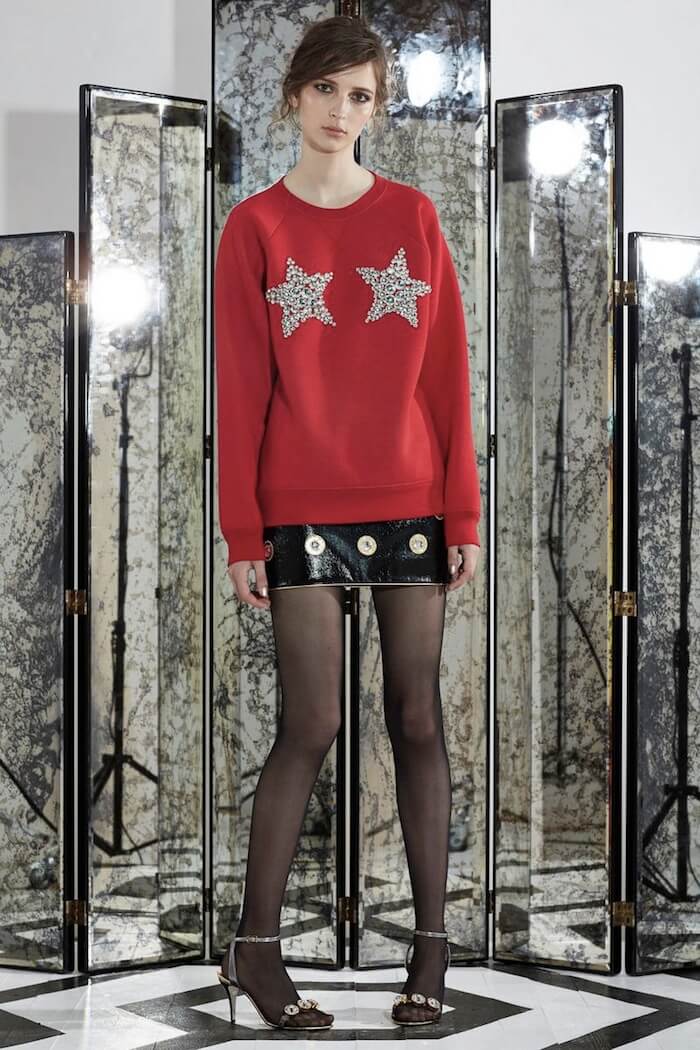 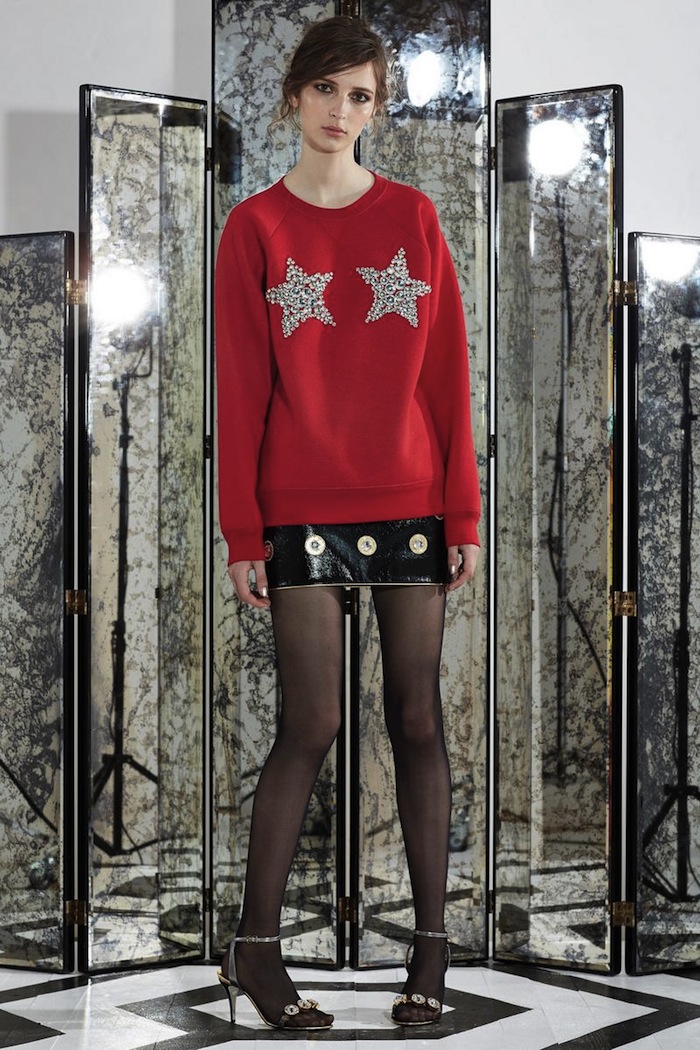 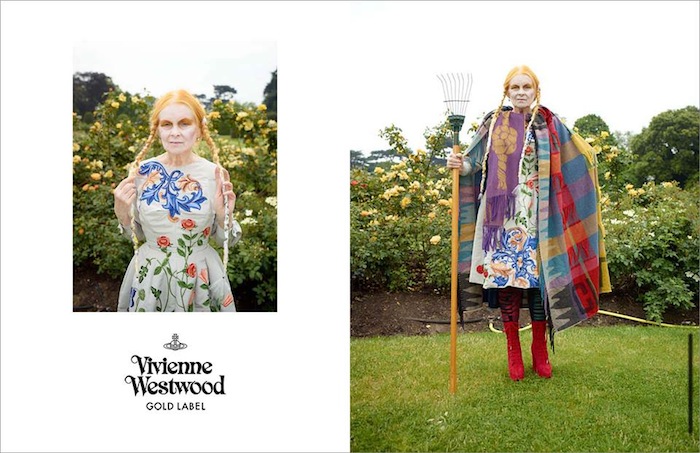 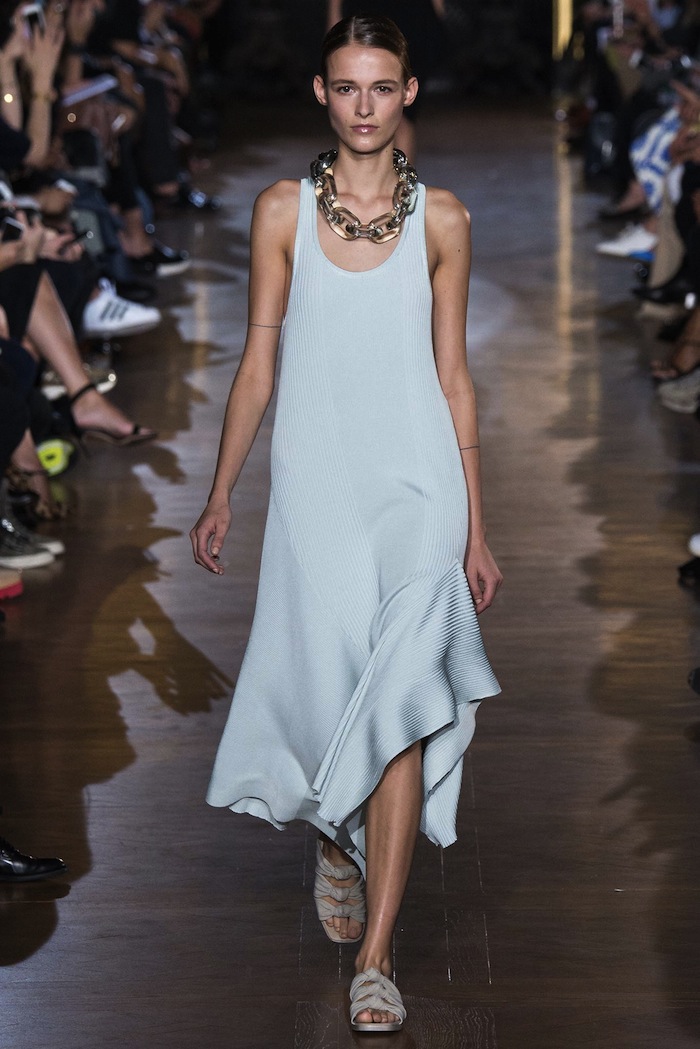 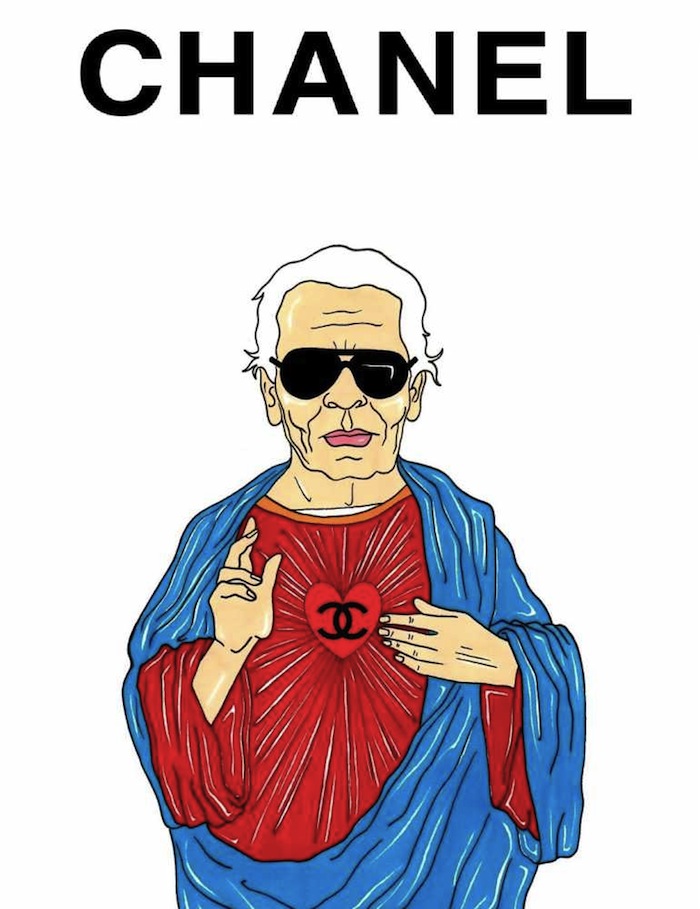 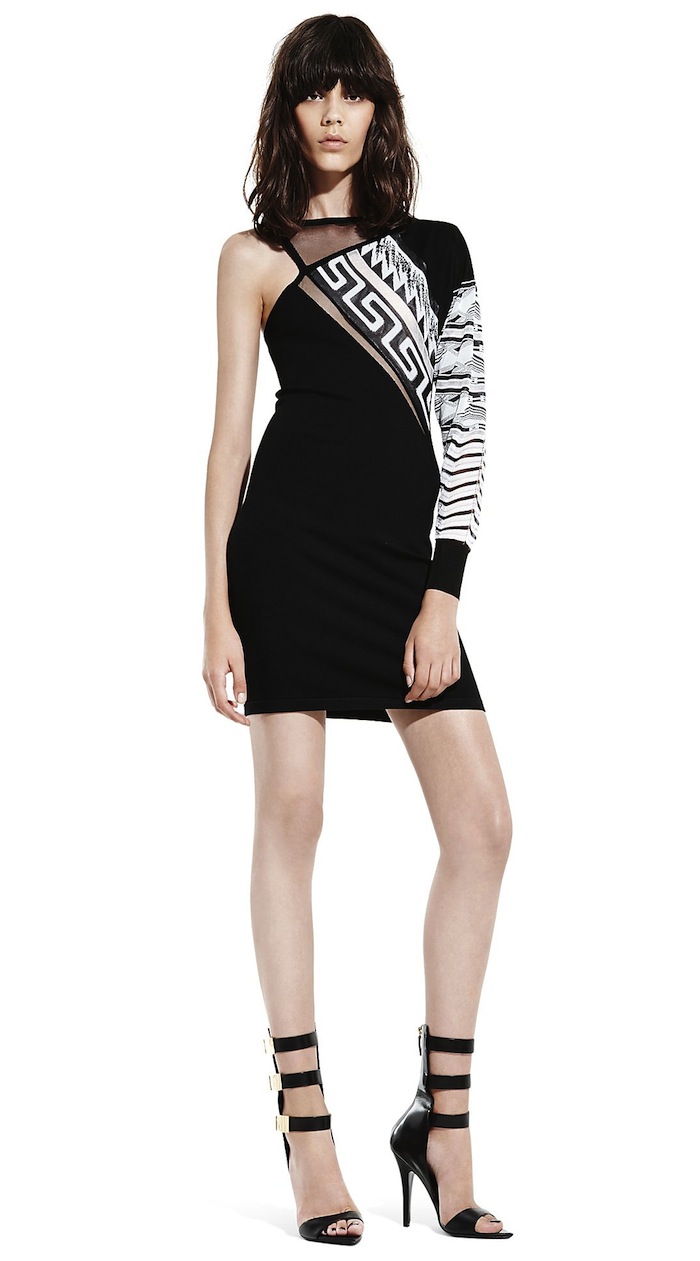 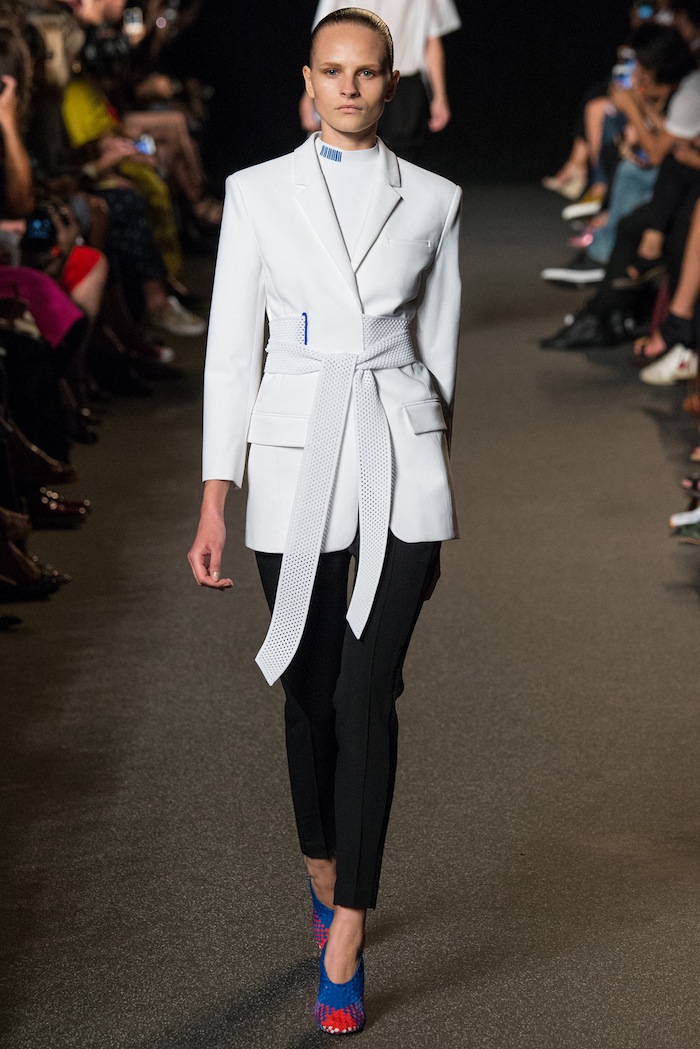 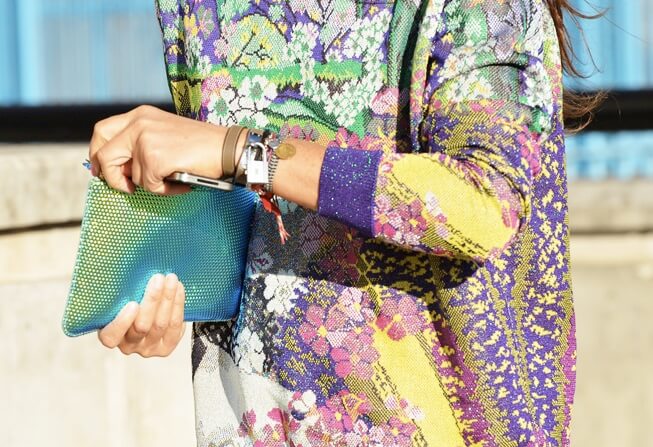 Enlightening chats with the oracle of all things mystically glam, Gala Darling: apparently, the colour of your wallet can make a big difference when it comes to the kudos of your credit rating. Time to splash some of that precious cash on an upgrade?
END_OF_DOCUMENT_TOKEN_TO_BE_REPLACED