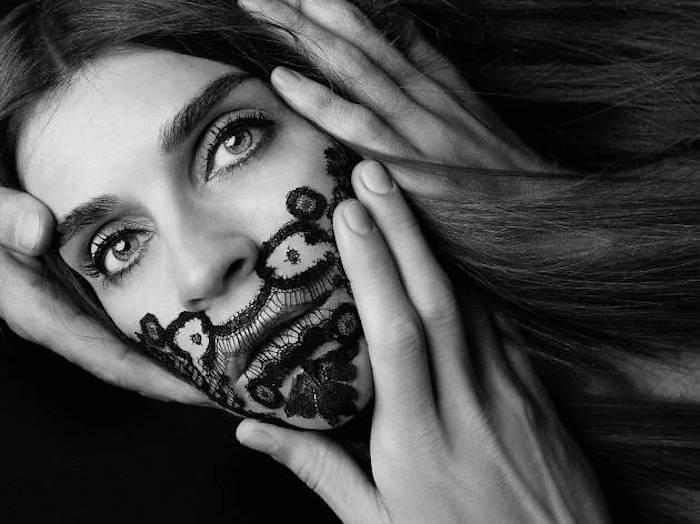 How will you honor your body today? 😌Meditatio