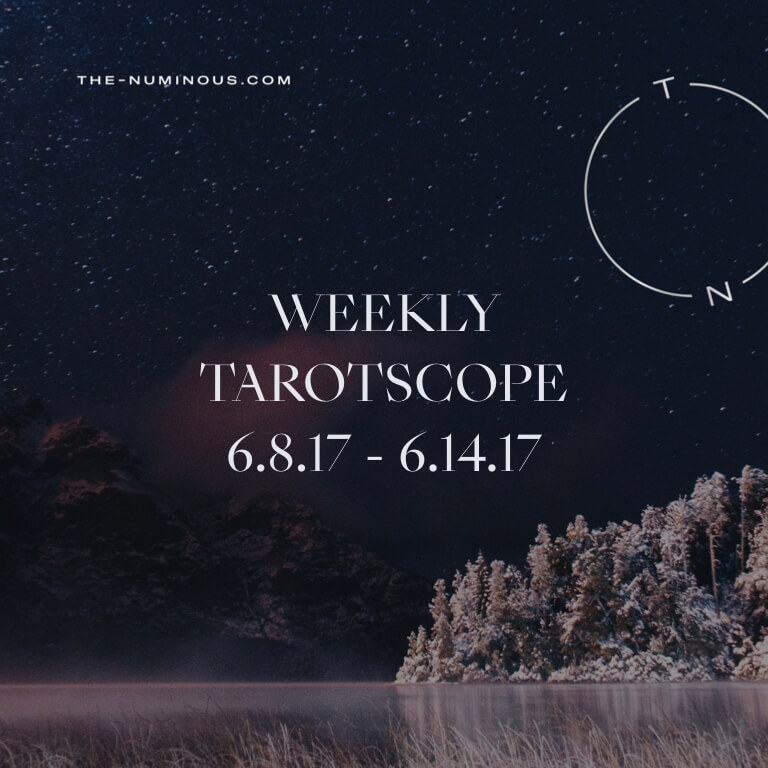 Strength, reversed, wants us to look our fears in the face—and to name what scares us, says Lindsay Mack … 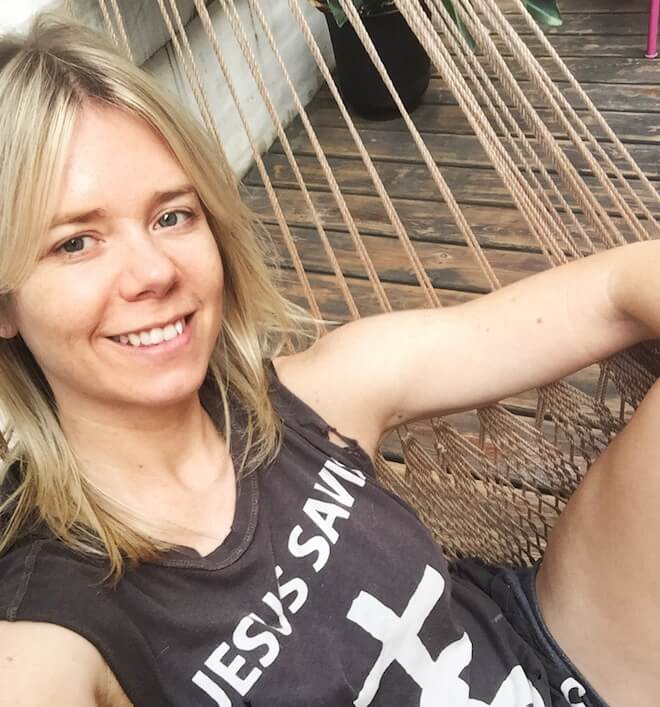 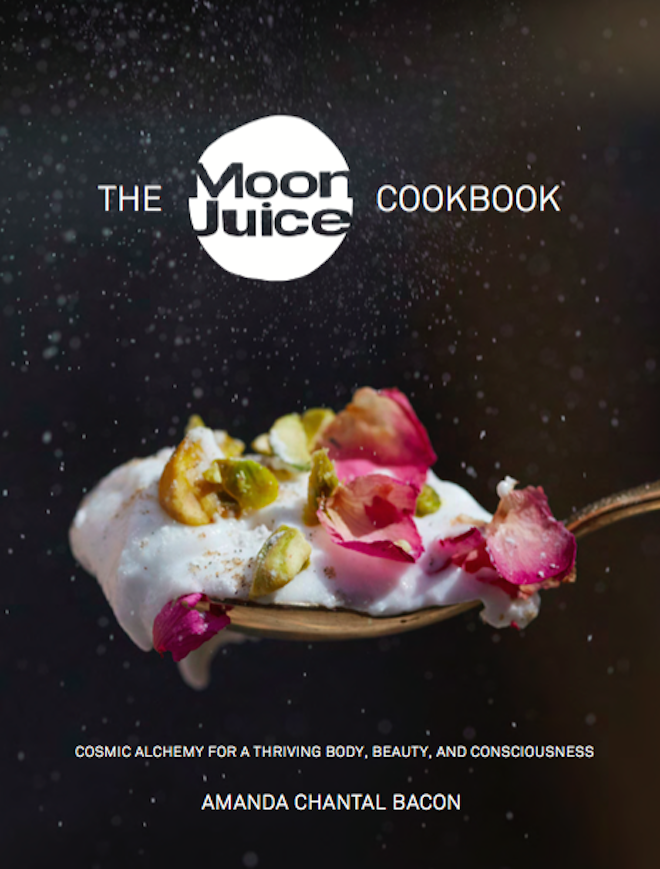