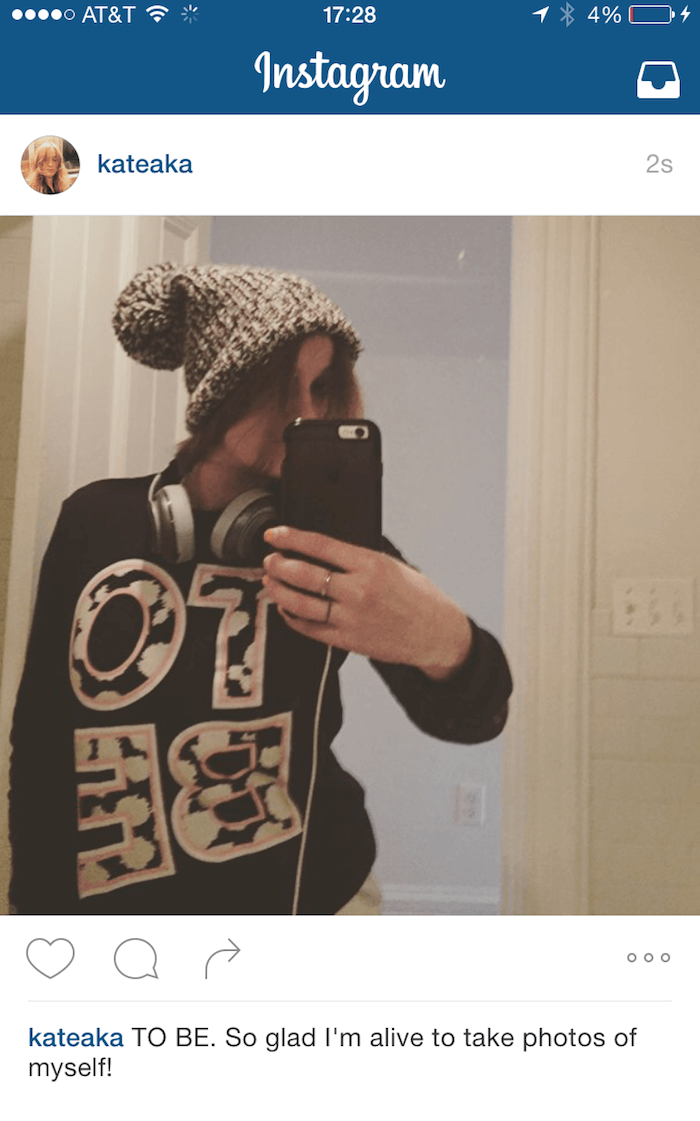 Enough with the hiding your real self behind your artfully composed selfies. It’s time to call an amnesty on cool, says Comfortably Numb columnist Kate Atkinson. 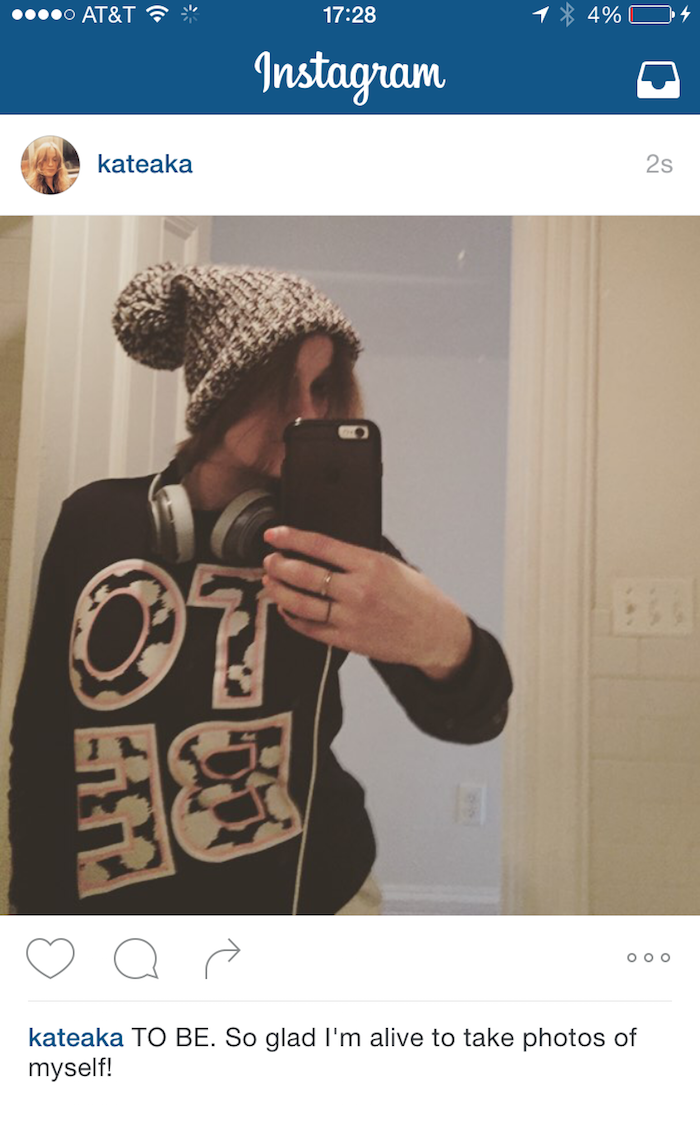 I want to declare an amnesty on modern cool – realizing this is one of the most uncool statements I could write, and more than aware that several people will probably be cringing reading this. If you are, call me anti-millennial and grind away. But if you’d have hoped we’d left it behind in high school, it seems like “cool” is an extremely contagious epidemic no thanks to the digital revolution.

What exactly is cool anyway? It’s an intangible phenomena that you can’t really touch, a state of being that defines the way you walk and talk, what you wear, the music you listen to, where you’re eating, and whether something is on trend – that is, worthy of likes on Instagram. It’s visceral. You can just feel it. And when it comes to true self-expression, I have to say, the modern version is a straight-jacket.

I also want to preface this story with the fact that while, yes, I do have tattoos, by no means am I an expert on cool. I was on the debating team at school – enough said. But I have got up close and personal enough with this insidious contagion to know how it works, and the more I examine its motives, it’s beginning to feel like cool is the root of an identity crisis that’s plaguing our generation.

A girlfriend put it perfectly when I asked what it means to be cool: “it’s the desire to be accepted, the need for validation, the urge to seem radical, despite longing to fit in.” And so it goes. Oh, the dichotomy of being human. Our narcissistic tendencies AND our insecurities are fuelled by cool, especially at a time when platforms for inclusion and exclusion are at an all time high.

Are you aspiring to be an “influencer?” This breed is all about being seen and accepted, “liked” on the interweb. For them, Instagram is basically a digi-friendly version of the high school cheerleading team. Things are sold to us now by “seeding” them with cool people. Brands, celebrities, and destinations are made by their manufactured “cool factor.” What I want to know is, what happened to under-the-radar cool of yesteryear?

In his 2013 book “The Cool School”Glenn O’Brien talks about the new tastemakers. But his cool  “squad” were, put simply, incredibly creative weirdos. Homeless Jazz beatniks, bohos and roaming beat poets. Anyone who made people uncomfortable basically. Something tells me that they wouldn’t be invited to Kim and Kanye’s dinner party. 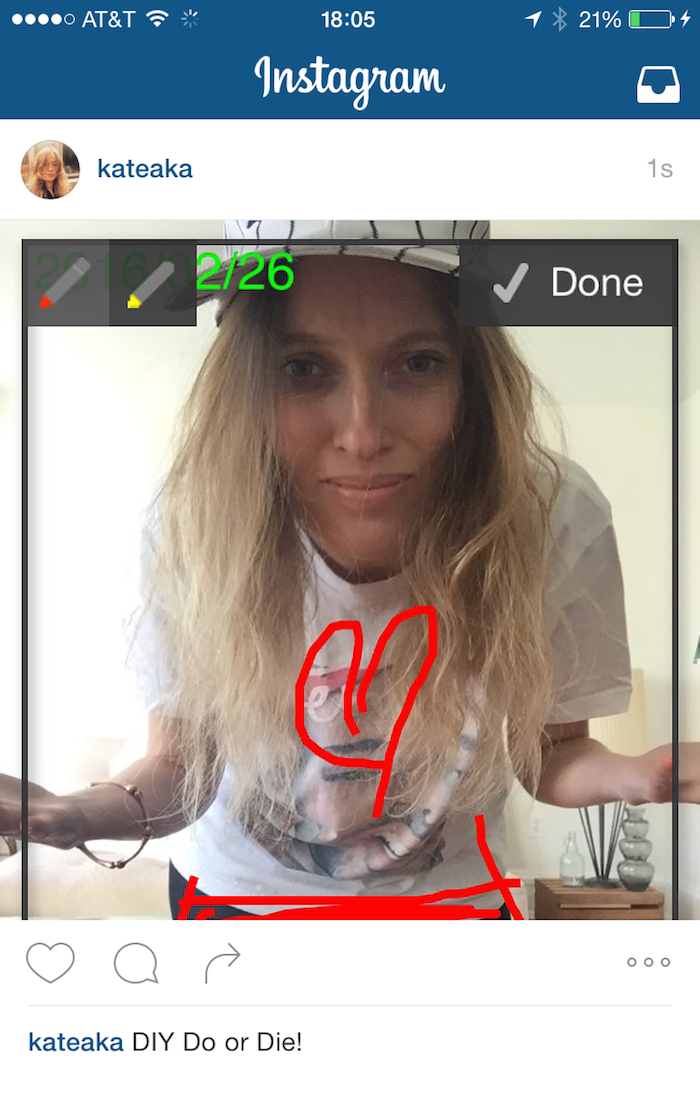 We live in an age of such style over substance that it’s incredibly hard to rage against the machine and do your own thing. In fact, a study commissioned by smartphone maker HTC late last year revealed that 52% of the approximately 1000 Brits surveyed admitted to posting images of possessions and items with an intention of making their “friends” jealous. What the hey?

Wasn’t this cool thing supposed to be people going against the grain? Rather than just sticking up photo-shopped images captioned: “I ate, I pooped, I wore Celine!” Now pardon my French, but WTF? If this isn’t numbing what’s going on in our down and dirty daily human reality, I don’t know what is.

Because cool these days is about hiding the “sad” half of your life and projecting the best bits. Ambivalence is also key – pretending not to care, even (especially) if you do. Which is basically saying to your soul that your true hopes and aspirations count for nothing unless they fit with whatever’s trending this month. And yet, as the late Philip Seymour Hoffman’s character puts it in cult classic Almost Famous: “The only true currency in this bankrupt world is what you share with someone else when you’re uncool.”

A moment please to consider this: when the cool castles in the sky come crashing down around you and you’re left with the reality of your life, who out of your carefully curated online “tribe” will actually be there to help cushion the fall? Because what you’re really doing when you shield the real you with a glossy veneer of cool, is construct a bulletproof force field that deflects true intimacy.

So beside a total social media detox and cancelling our memberships to Soho House, how can we wake up from this aspirational bullshit existence that we’re creating for ourselves? By taking the time to get conscious to how we while away our days, and creating meaning in every interaction. By walking our talk, with our roots firmly entrenched in reality.

It sounds so obvious, but social media is the great distractor when it comes to following your own expressive intuition….and it’s there for seeking approval when you do actually create something. The old greats weren’t preoccupied with showcasing their creativity, they just did it.

It’s a mythic delusion and a safety net to communicate and earn accolades in this way – as well as a way to mask what’s actually going on. Surely giving away change on the subway is also worth a few “likes” – so why aren’t we posting on Instagram about that? “Saw a nice guy dish out change today on the subway – what a dude!” Shouldn’t he be the real “influencer?” 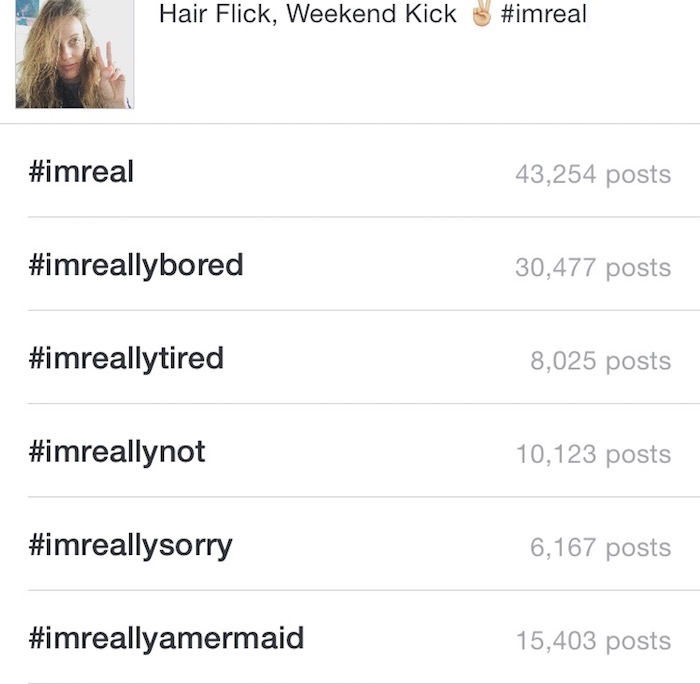 These stories DO come up on social media – and when they do it’s meaningful, the positive slant on modern technology. But too often, they’re engulfed in a stream of exclusivity: “I ate this, my bae wears that” – with resulting countless digital high fives and @s to follow.

I know my feed rarely delves beyond the aesthetics. And yes, fashion week happens, and friends stay in epic mansions. There are days at the beach with the clearest water ever. Again, I am not counting myself out of ANY of this malarchy, I am as partial to a well-posed selfie as the rest of us. But the lack of reality is what’s wrong with this whole picture, and it’s beginning to be all I can see.

Can’t somebody invent “Unstagram” for the days you’re feeling a bit off? For when you get dumped, you spent the last two days in tracksuit from Target, or you have an embarrassing medical problem?

Because you know what’s really cool? Being real. Not some projection of me me, me, me, I’m so fabulous, watch me eat, watch me sleep! Watch me break my arm! Look at me tagging historical references to show how tapped in and culturally aware I am.

Are we really this dumb? Is there no end to our ridiculous need for validation? This is the worst kind of cool that there is, and what’s more, this culture of exclusion is not social by any means. It’s actually scientifically proven to be making people chronically depressed.

So in a recent discussion with a friend on a rather significant life choice that involved making a potentially un-cool move, when she advised me to: “Fuck cool” – I decided I whole-heartedly concur.

NOT by Ernest Hemmingway

You are not your age,

Nor the size of clothes you wear,

You are not a weight,

Or the color of your hair.

You are not your name,

Or the dimples in your cheeks,

You are all the books you read,

And all the words you speak,

You are your croaky morning voice,

And the smiles you try to hide,

You’re the sweetness in your laughter,

And every tear you’ve cried,

You’re the songs you sing so loudly,

When you know you’re all alone,

You’re the places that you’ve been to,

And the one that you call home,

You’re the things that you believe in,

And the people that you love,

You’re the photos in your bedroom,

And the future you dream of,

You’re made of so much beauty,

But it seems that you forgot,

When you decided that you were defined,

By all the things you’re not.