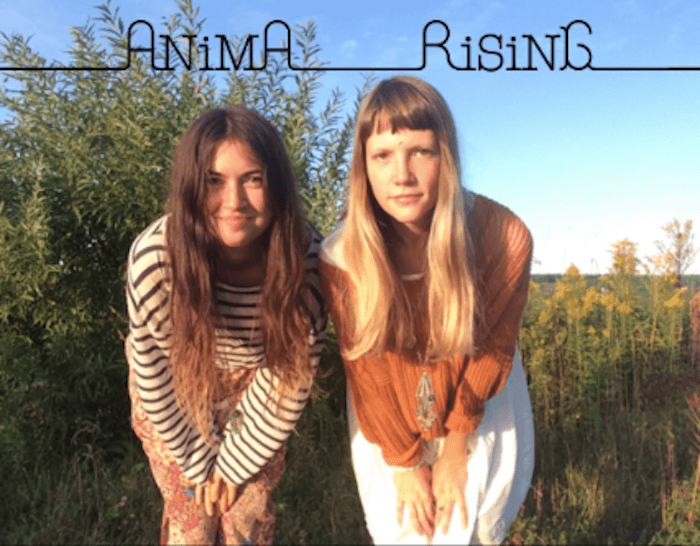 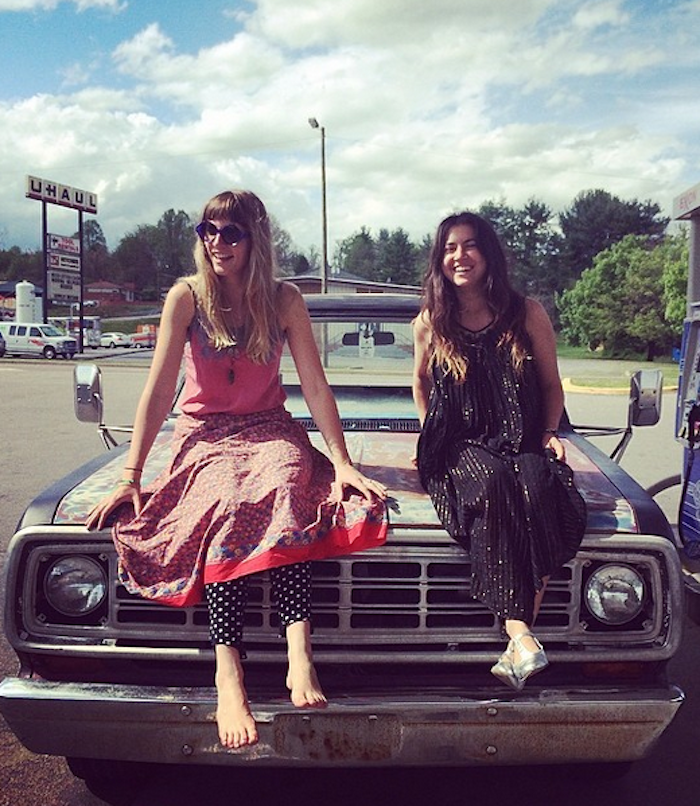 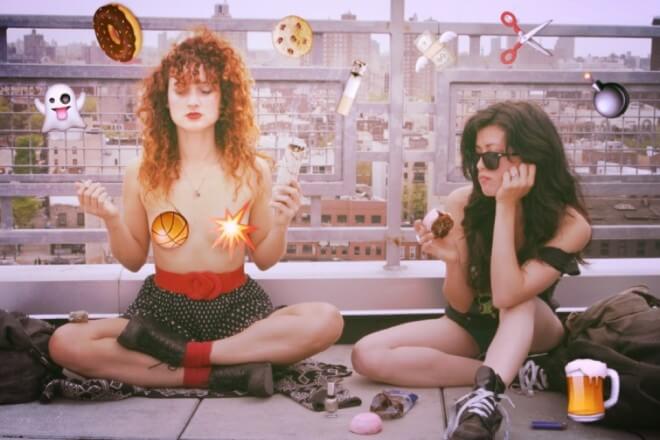 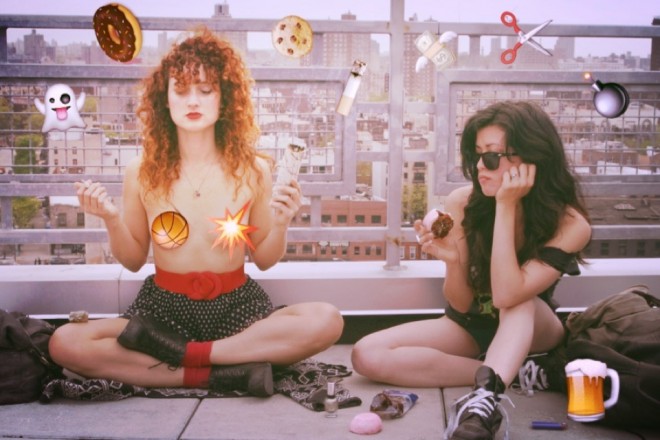 It’s like us, in a web series (ish). Billed as “a comedy about two down and out New York gals who go to LA in search of  a spiritual awakening,” Be Here Now(ish) follows the fortunes of Sam (played by Alexandra Roxo) and Nina (Natalia Leite), a New York City dating consultant and drug delivery girl respectively, on their journey to meet this guru-shaman Nina’s heard about and transform their lives in the process.
END_OF_DOCUMENT_TOKEN_TO_BE_REPLACED