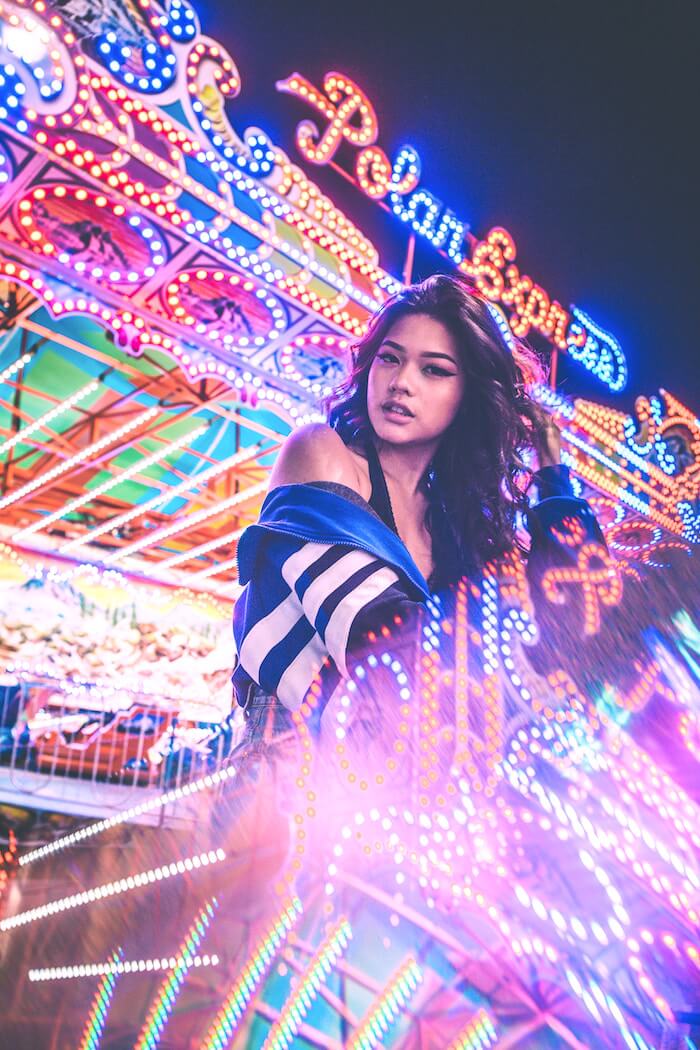 This July 4, Colin Bedell and Bess Matassa take a look at at the U.S. birth chart, as well as the message of the country’s 2018 solar return and its forecast in the tarot …

Human beings aren’t the only subjects gifted with astrological birth charts. The moment the ink dried on the Declaration of Independence in Philadelphia on July 4th, 1776, the astrology of The United States of America was sealed …

At her best, the U.S. embodies the highest expressions of Cancer energy: deep love and protection for the home, and reverence for the family. With a lucky, Jupiter-ruled Sagittarius Rising, American spirit can be kind, contagiously optimistic, and generously available.

Pair these with an independent Aquarius moon, and you’ve got streaks of intellectual liberation and equality-seeking. After all, it’s important to remember that in 1776, a government for the people and by the people was nothing short of a radical political experiment that repudiated the aristocratic and monarchic political paradigms! Her Mars in Gemini helps enshrine this self-government experiment in words: “We hold these truths to be self-evident …”

Of course, the highest expressions of these energies don’t always manifest. From the defensive, hypersensitive Cancerian nature, to her “admit no wrong, thou-must-not-disagree with me” Aquarius gone dogmatic Moon, it’s on us to recognize these blinds spots and work to elevate her potential.

Looking at the current political climate, it’s clear this shadow work is far from done. But the U.S. has always been a nation of dualities. When the Founding Fathers wrote, “All men are created equal” in the Constitution, they themselves were slave owners.

With Sagittarius Rising and an Aquarius Moon, idealism and humanitarianism pumps through the veins of the U.S. The work is to recognize that seeking higher ground necessitates moving forward with utmost integrity, humility, and grace.

U.S. Tarot Birth Cards: Temperance & The Hierophant
The divinatory blend of energies that makes up the U.S. foundation in the tarot conjures images of road-tripping, public libraries, and the wide-open capacity to truly free our minds and let the rest follow. These two cards show the country’s cosmic mission is to tow the line between ideological leadership and overblown zealotry, and to learn exactly when to turn hardened beliefs loose to let them mix and mingle with a higher law.

It’s a glowing cosmic BBQ for the U.S. this year, with the country’s Solar Return Chart emphasizing sparky Aries and glittering Leo energies. The message? To come at the unknown with a generously unguarded heart, and to check any unconscious impulses to use muscle to get the solutions we want at the door.
These fire signs demand creative integration of the masculine principle, and with Mars currently retrograde in electrically innovative Aquarius, the medicine is to radically renovate our concept of the “yang” in all its flavors. When can a push become the first move towards a hug? What would shift if every action came from a place of giving rather than merely doing for doing’s sake?
As Cancer hits the collective Ascendent, we’re also being challenged to dissolve borders like never before, and invite in nurturing of the self and others in service of creating the sanctuary spaces we’ve long imagined.
>>>
U.S. Tarot Cards for 2018: The Fool & The Emperor
This year’s U.S. tarot forecast poses questions about proportionality, and how the country takes up space in the world at large. The Emperor wants us to remember that acting as majestic protectors is most glorious when there’s nothing to prove and no trace of self-righteousness. And The Fool enters the collective consciousness to spark 180s and diving board leaps into new ways of being. The country is called to recapture an innocent sensation of free-wheeling exploration, where curiously releasing the need to know it all can reignite our sense of adventure about what the world at large can teach us.

Colin is a literal Gemini Twin Astrologer from Long Island, New York, a passionate student of A Course in Miracles, and a graduate of Parsons School of Design. Discover more about his work at QueerCosmos and follow him on Instagram.

Bess is available for private readings and astro-themed events. Follow her on Instagram and connect with her at bessmatassa.com