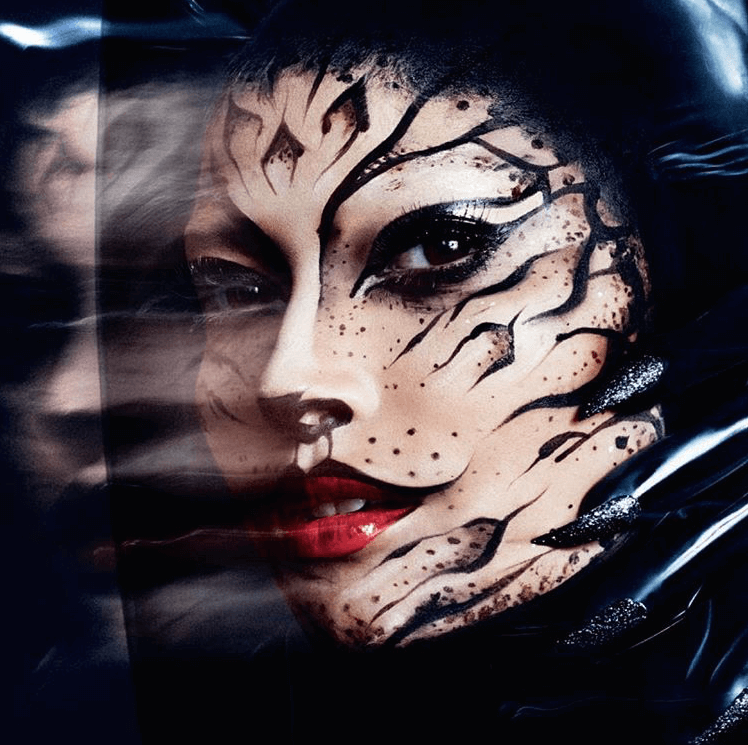 Get creative with a Halloween make-up tutorial from MAC Cosmetics…just click on the image to see how to do it! 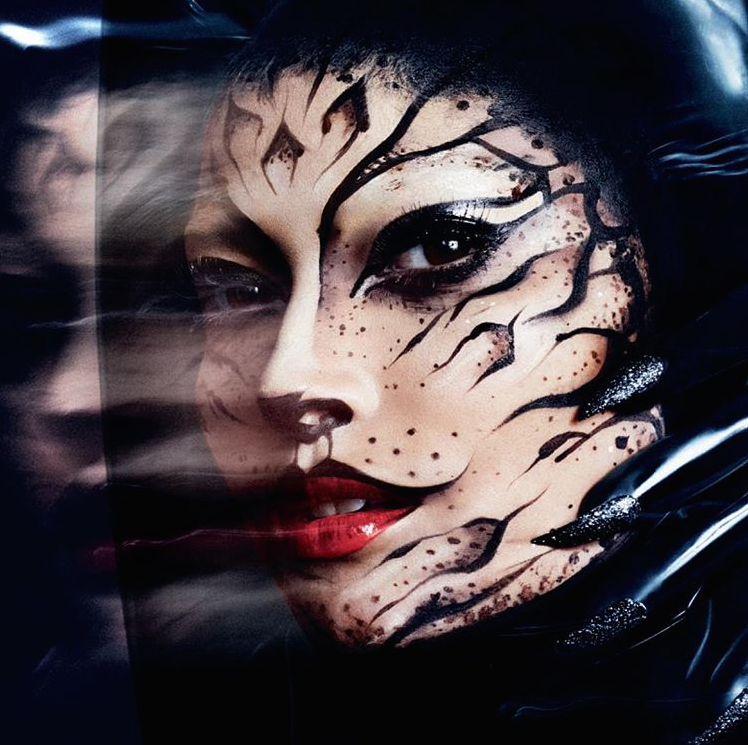 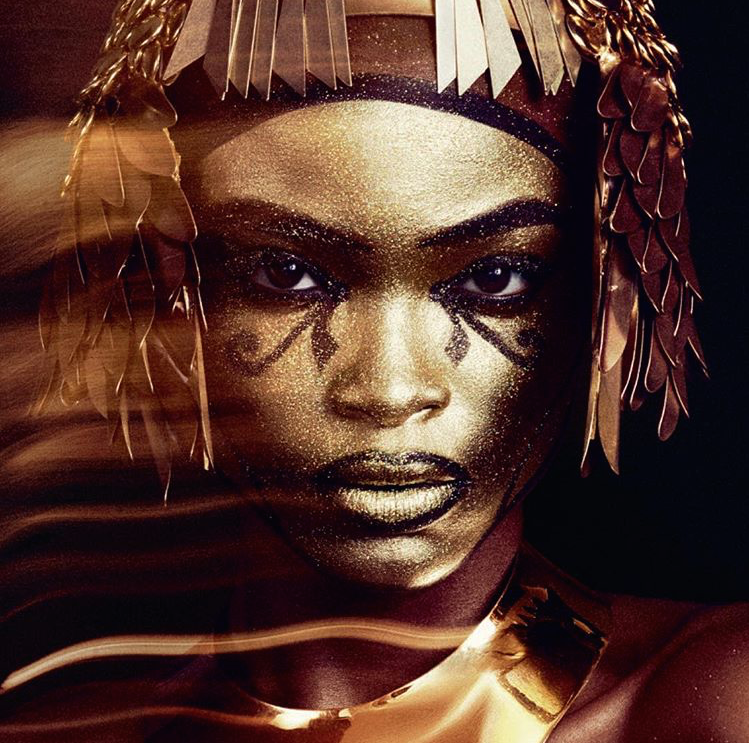 DAY OF THE DEAD :: BY MARISSA JADE WILLINSKY 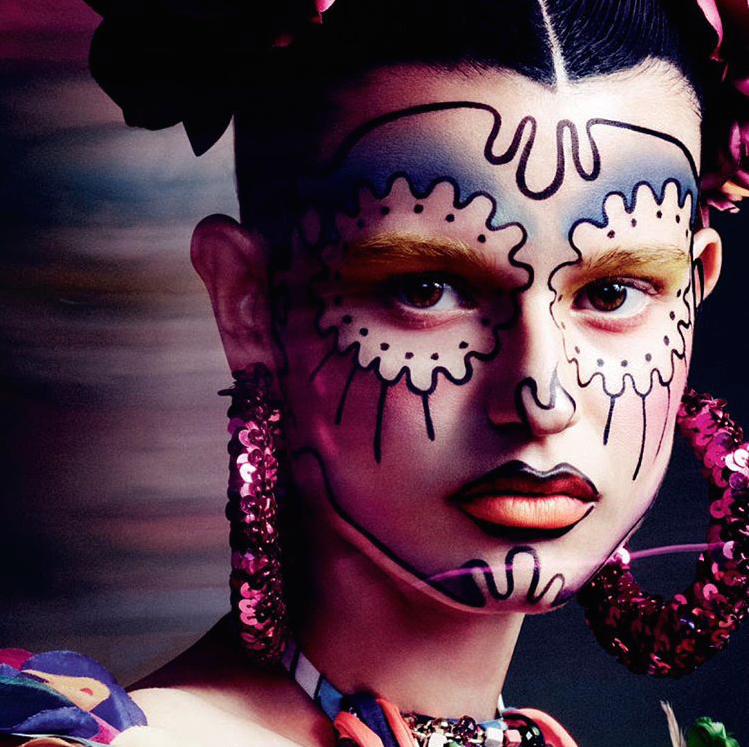 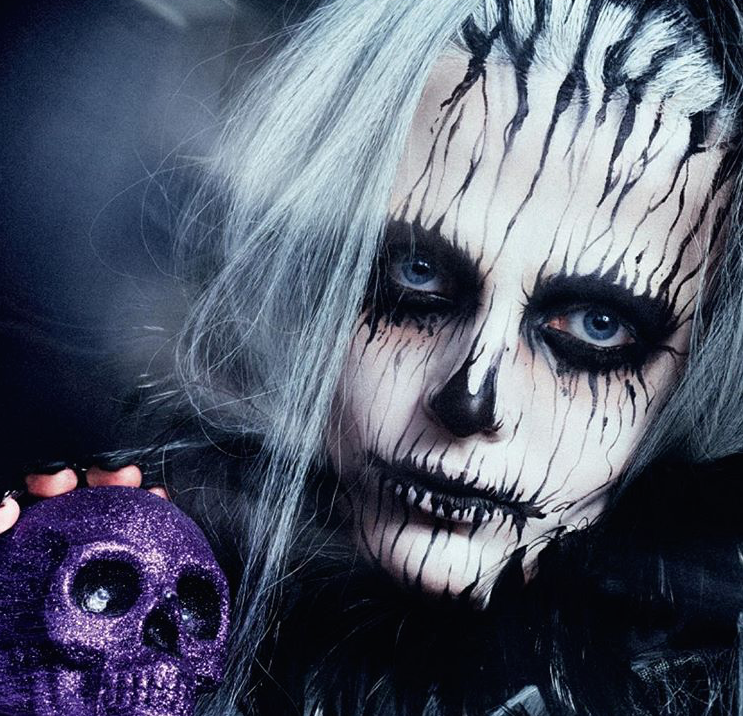 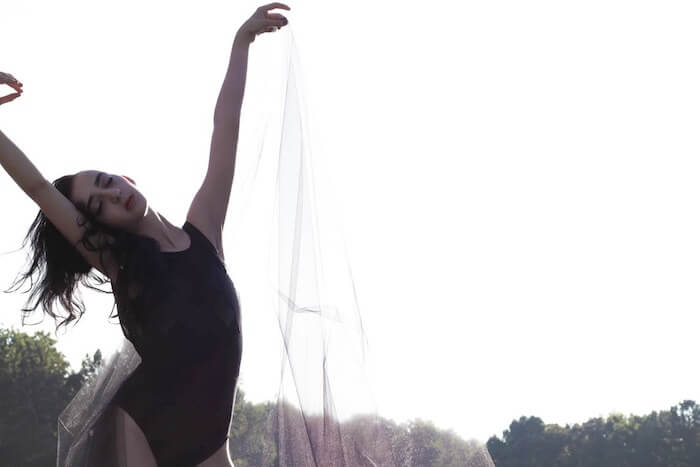 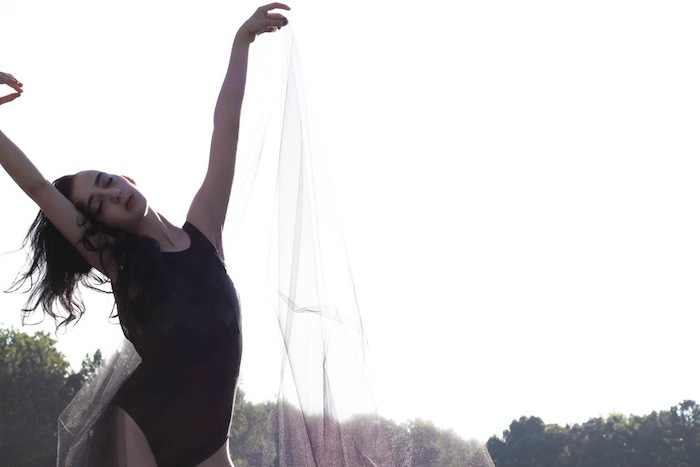 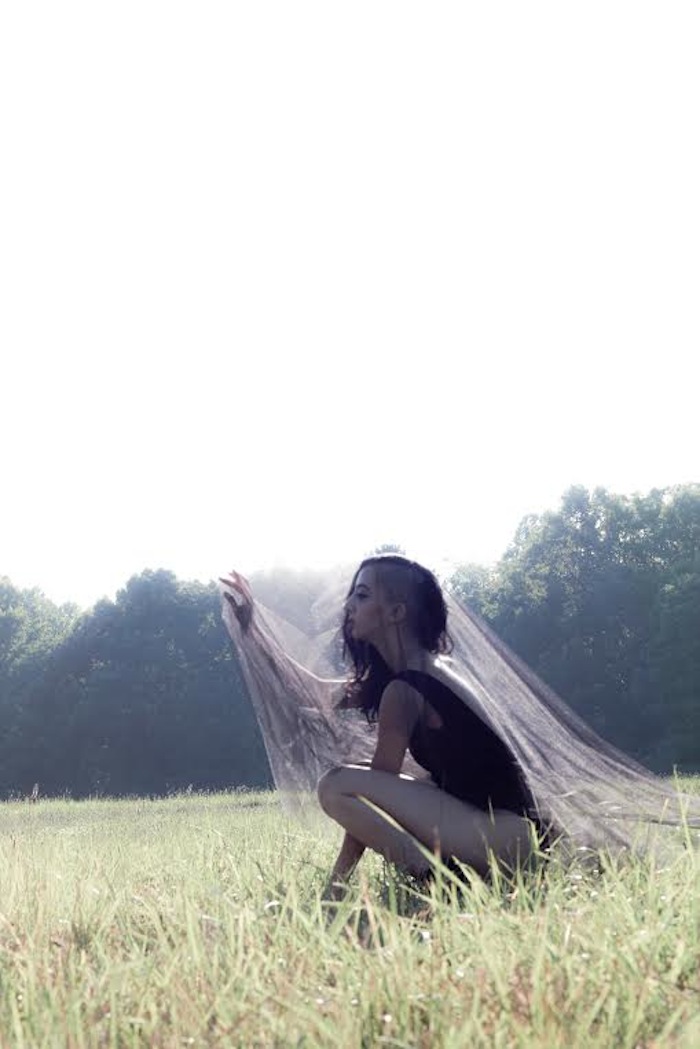 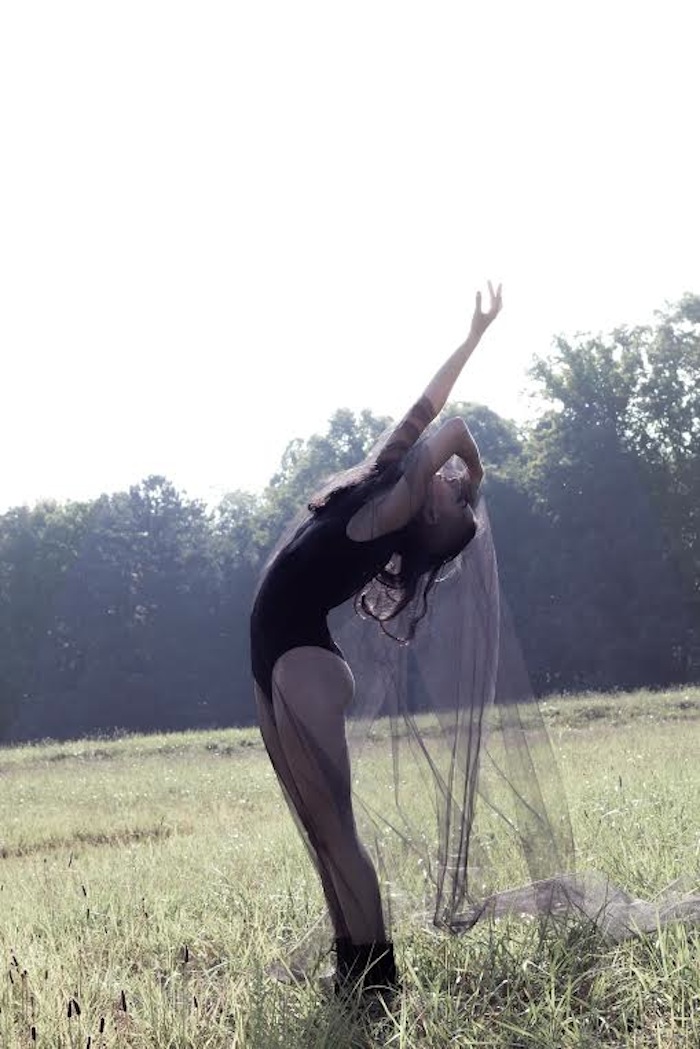 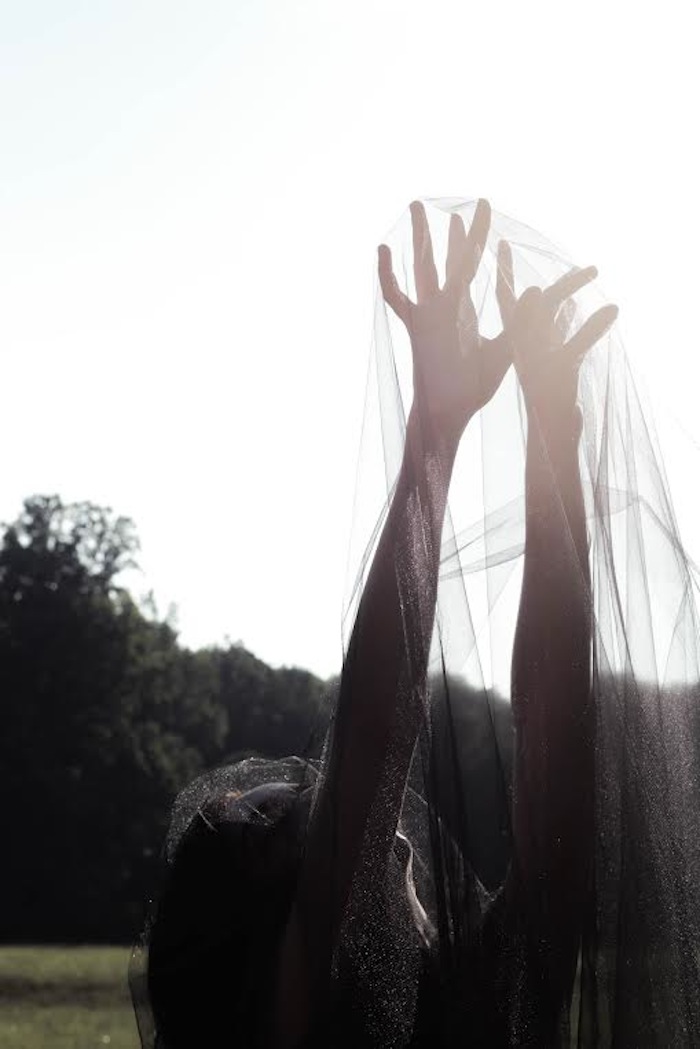