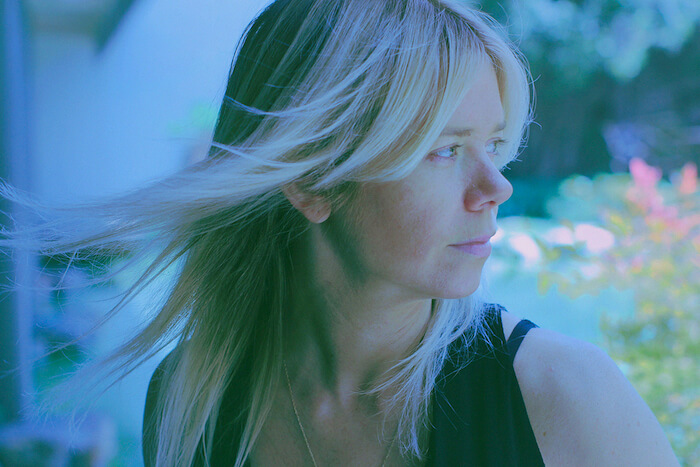 In a new weekly dispatch from the front lines of the Now Age, Numinous founder Ruby Warrington reports on a very mystical week… 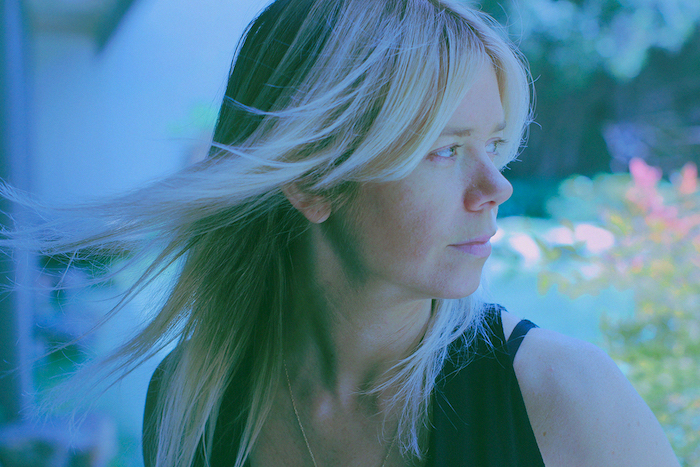 I got sick after I took my Reiki 1. This time last Friday, I was having the magical healing powers of Reiki put into my hands at at workshop in our Temple of Venus. I only realized a couple of weeks ago that Reiki is something anyone can do – opposed to this mystical gift you have to be born with – and once I learned that it was kind of like, duh, why wouldn’t you learn how to channel the Universal source energy for the healing of all?!

During the training they talk about this “21-day detox” that happens afterwards, as your chakras open up to receive the Reiki – which, in me, decided to manifest in a mutha of a summer cold. I know it was the Reiki ‘cos I never get sick, and lo, when I posted about this on Instagram, it seemed I was not the only one! So lesson no. 1 of this mystical week, when you do your Reiki training book it for a time when you can just, y’know, lay low and absorb it all for a few days afterwards.

I restocked my supply of Unburdened by Alexis Smart. There was a phase a year ago or so when I was heavily into having custom flower essences blended for me by the wonderful Kerri Aab. You can read more about why I love working with the flowers here, but if you’ve ever had a good experience with Bach’s Rescue Remedy, imagine that, but designed to address all the anxieties and stresses specific to YOU in the same subtle-yet-profound way.

Alexis Smart is Kerri’s West coast counterpart, and when I told her about the crazy-but-good juggling / balancing act that is basically my life right now, she sent me a bottle of an off-the-shelf blend called Unburdened. It hit me like floral valium, and so I wasn’t surprised to learn that it actually contains lots of the same flowers that Kerri used to put in my custom blends. New favorite thing to bulk order online in moments of summer-cold-induced anxiety and stress.

I finally met the beauty behind Benshen. Speaking of herbal alchemists, natural beauty line Benshen by Desiree Pais is seriously blowing up right now. I’ve been using her mantra-infused Serum No. 1 for a couple of months and we’d been trying to get a juice date in, but there was the aforementioned crazy-but-good juggling / balancing act that is basically my life, and then she was at the Summer Solstice Sadhana (she’s a serious Kundalini yoga head), and so it only just happened.

I loved hearing Desiree’s story, as she’s the definition of the word ‘seeker’ to me. A true Scorpio (determined, intense, and seriously sexy), Benshen is the result of its creator’s own search for a meaningful and lasting solution to her own skin issues, which has also led to a total re-evaluation of her diet, wellness practises, and even her relationships. I mean, this girl has done the work and then some, and so it’s no wonder the cosmos is lending its support to the success of her new line. 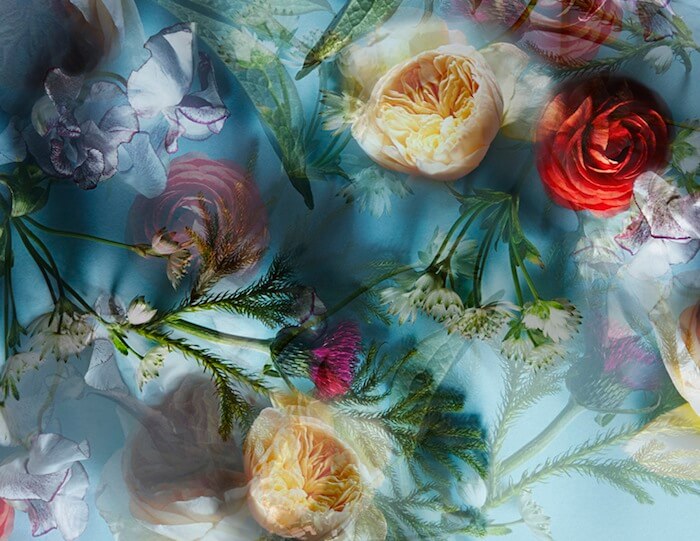 Of all the plant medicines available to us, flower remedies offer the most subtle – and perhaps the most profound – path to inner healing. Are you willing to believe, asks Ruby Warrington? Images: Addie Juell. Prop styling: Cindy DiPrima. 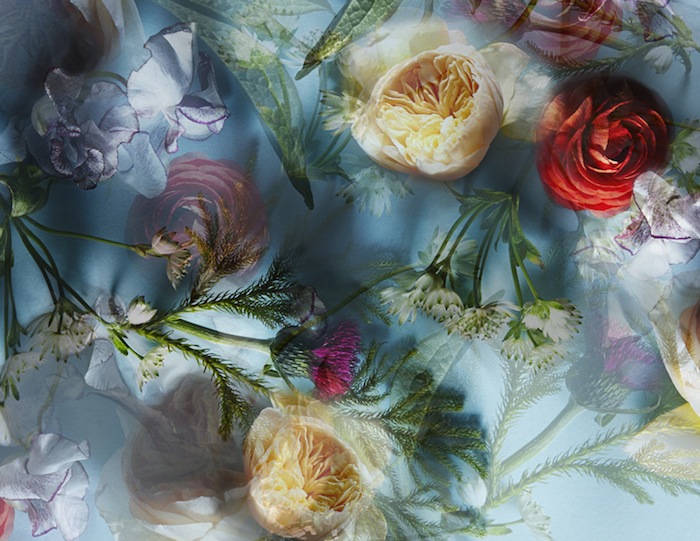 Over breakfast green juice with my girls, I’m trying to explain how I feel since I started taking the flowers. “It’s subtle. You know those days when it just feels like things are going your way? Then imagine feeling like that all the time…” And they’re intrigued, want the number of the fairy who gave them to me. But still the general consensus, as Kerrilyn puts it, is that: “of all the mystical healing arts, don’t flower remedies require the biggest leap of faith?”

At the tail end of summer 2013, burnt out from too much travel and an avalanche of deadlines all at once, I was ready to take that leap. Introduced to Kerri Aab, a.k.a. Seed To Blossom, by a mutual friend, what did I have to lose? And, when I dissolved into tears during our initial hour-long Skype consultation, what had presented as minor stressors revealed much deeper issues that had been long been festering. 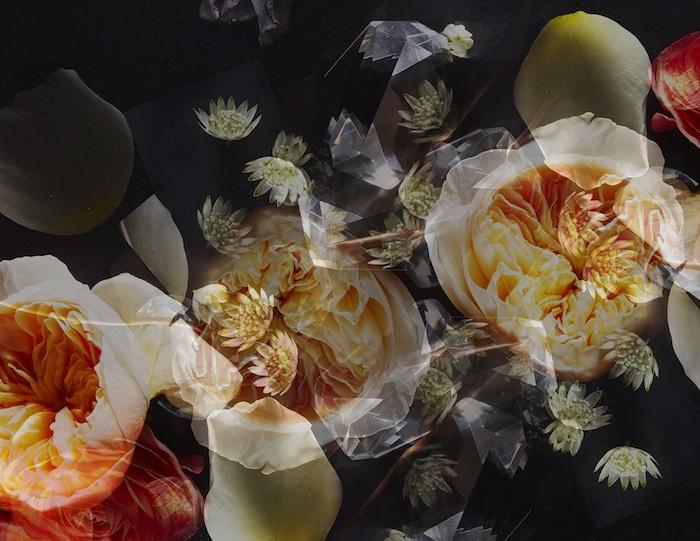 Like a lot of people, I’d had positive experiences using Bach’s Rescue Remedy – but my experience with Kerri took things to the next level, and then some. After that first call (read: therapy session), she mixed a custom blend of seven flowers to address the core issues that had come up. To give you some clues, this included Rock Water, to help balance out perfectionist tendencies, Pine, to help with feelings of guilt, and Elm, to put my large workload into perspective.

The prescription? Four drops, four times a day, while the bottle of drops (the essences are held in an alcohol solution and administered with a pipette) would hold it’s potency for three weeks, so we scheduled a catch up for a few days before that.

Over the following 18 or 19-day period, it’s true that things quieted down on the deadline front. But the change in outlook – and “in-look” – I was able to report back to Kerri in our second session went beyond this external change in circumstances. The best word to describe how I felt I was coming to see things is “acceptance” – of myself, of my surroundings and of the challenges I still faced. 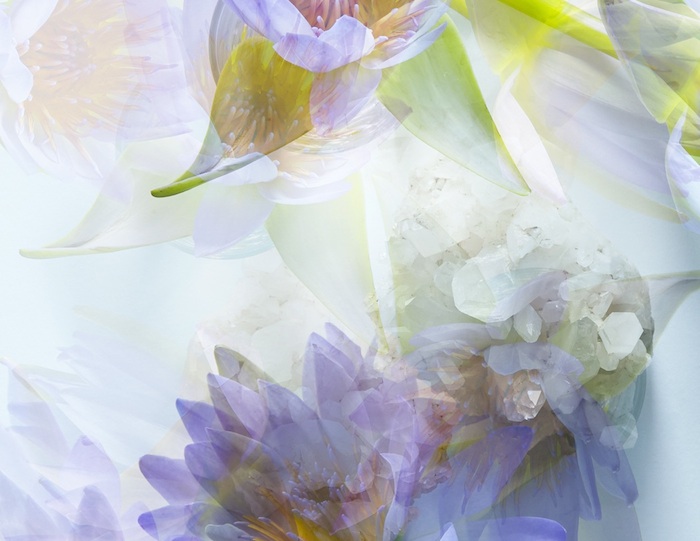 Kerri, who was introduced to the flowers during a 50-hour labor with her daughter, describes her personal experience as that flowers; “making space for my natural light to shine.”

Was it really the flowers? As Alexis Smart, widely recognized as one of the leading figures in flowers, puts it; “why is it so hard to believe that plants and flowers have healing properties or effects? Many of our drugs come from plants.” And it’s not as if the notion of “plant medicine” is exactly alien to us in the now age.

In my second session with Kerri (by the way, one of the least “witchy” purveyors of potions and tinctures I’ve ever met), we switched out the Elm for the aptly named Impatiens flower, to help ease feelings that I’m always running out of time. And slowly, bottle two is doing its work too.

If you think a custom flower remedy might be for you, here’s what you Need to Know: 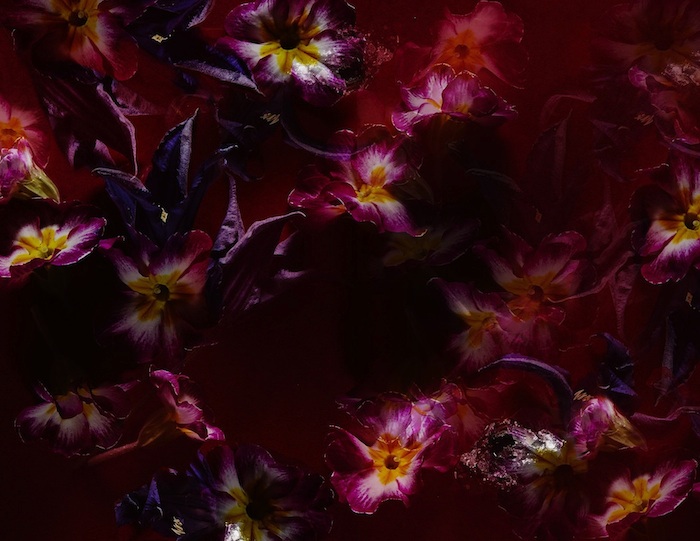 Know that there are 38 flowers in the Bach medicine cabinet, and that your custom blend can include up to seven.

Know that an initial consultation with Kerri lasts up to 90 minutes, and that the more you’re prepared to bare your soul the more you’ll get out of it.

Know that you can use the flowers alongside any other natural or man-made medicines and that they will still have the same effect, while not interfering with any other remedy you are taking.

Know that unlike other plant medicines (ayahuasca, marijuana) Bach flowers work on a solely energetic level and affect no purely physical changes whatsoever.

Know that this makes them safe for children, pets and even…other plants! Further, infants and animals are impervious to suggestion and the success of flowers in treating them disproves any placebo effect.

Know that Crab Apple comes up most frequently among Kerri Aabs female clients. A cleansing remedy for both mind and body, it works particularly well for people who struggle with negative self-image and issues with obsessive neatness or physical perfection.

Know that in each subsequent session your blend will likely change, as the issues which feel the most urgently in need of a remedy will shift with the ebbs and flows of your life.

Know that you won’t feel the flowers working, but you will know that they are.

Visit Kerri’s website to learn more about her work or book a consultation.