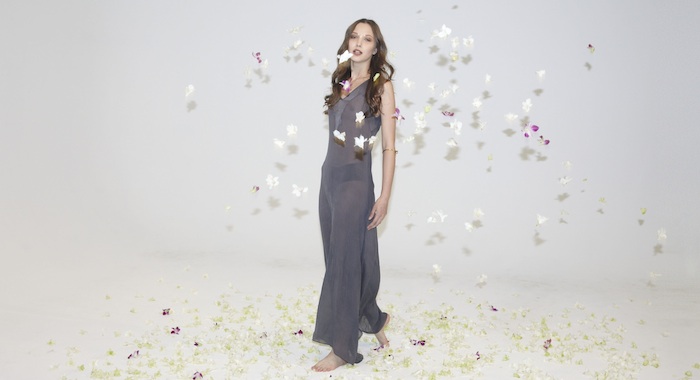 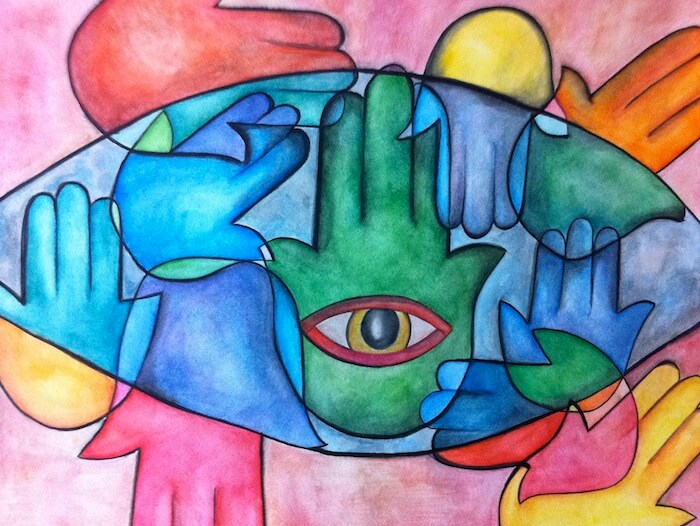 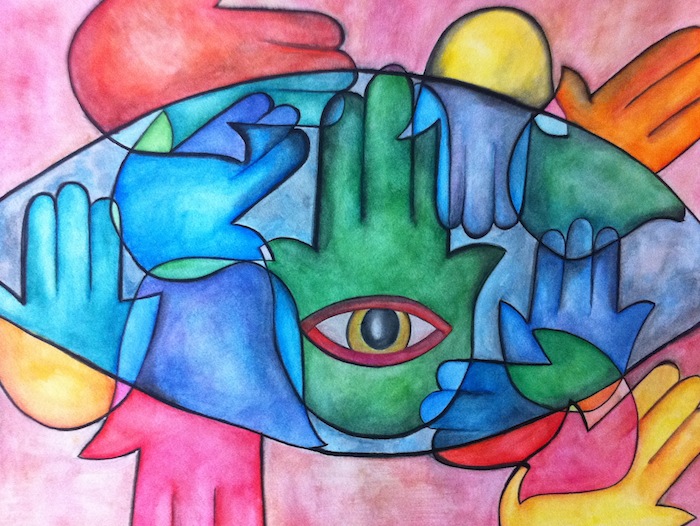 There’s a mystical mood in store this season, as designers anoint the the evil eye as their motif of choice. Here’s our lust list. Now all you have to do is manifest, Numis…
END_OF_DOCUMENT_TOKEN_TO_BE_REPLACED