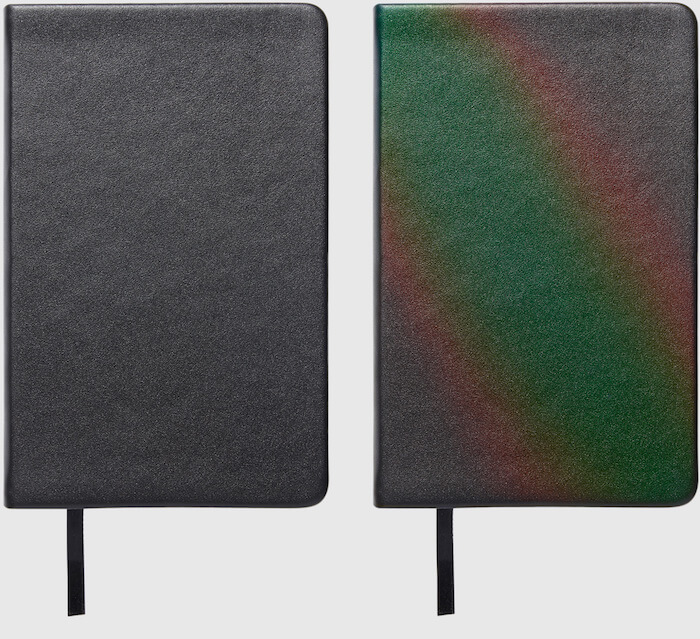 December 21 is the Winter Solstice, the shortest day of the year. Ruby Warrington has a simple ritual to mark what some see as our Astrological New Year…Video: Christel Chaudet feat. The Unseen

I first came across this simple winter solstice ritual several years ago, when I was working at the Sunday Times Style magazine. Our editor had arranged for our office Christmas dinner to take place on December 21, the winter solstice, or shortest day – and longest night – of the year.

Excited, I told my boss I thought we should mark the occasion. “Great idea! You can lead a ritual,” she told me – as my stomach dropped through the floor, and I broke out in a cold sweat. My passion for astrology had already got me the office nickname “Mystic Ruby” – but this was taking things to another level…

Determined to do things properly, I reached out to a designer I’d recently met – who also happened to be a practicing Druid. He gave me the following simple winter solstice ritual (which can also be used to mark the summer solstice, as well as the spring and autumn equinoxes), and for the event itself I also invested in a vintage black fur cape, as I figured it would also help if I dressed the part (it does).

The Book of Shadows notebook by The Unseen is bound in calf leather, and hand-dyed with environmentally reactive ink to respond to your touch as if by magick…Theunseenemporium.co.uk