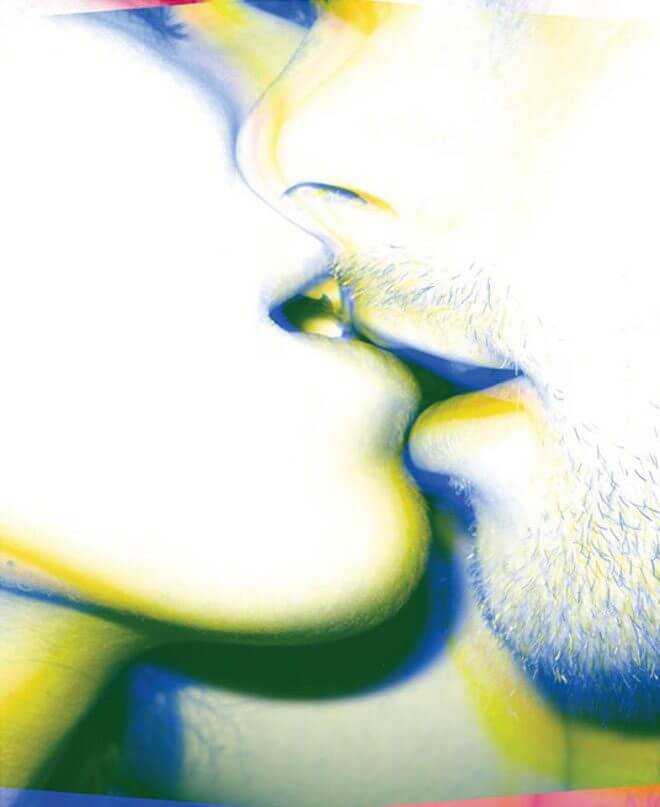 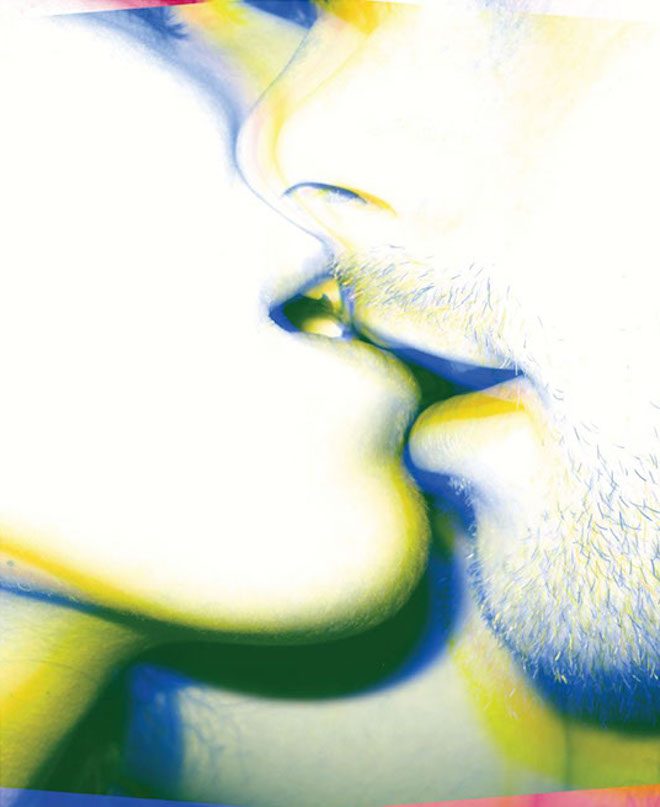 It's a new dawn, it's a new week. Journal prompt

OUT TODAY IN THE UK, EUROPE, AUSTRALIA & NZ! COMI

Join us tomorrow for a Leo Season Tarot reading to