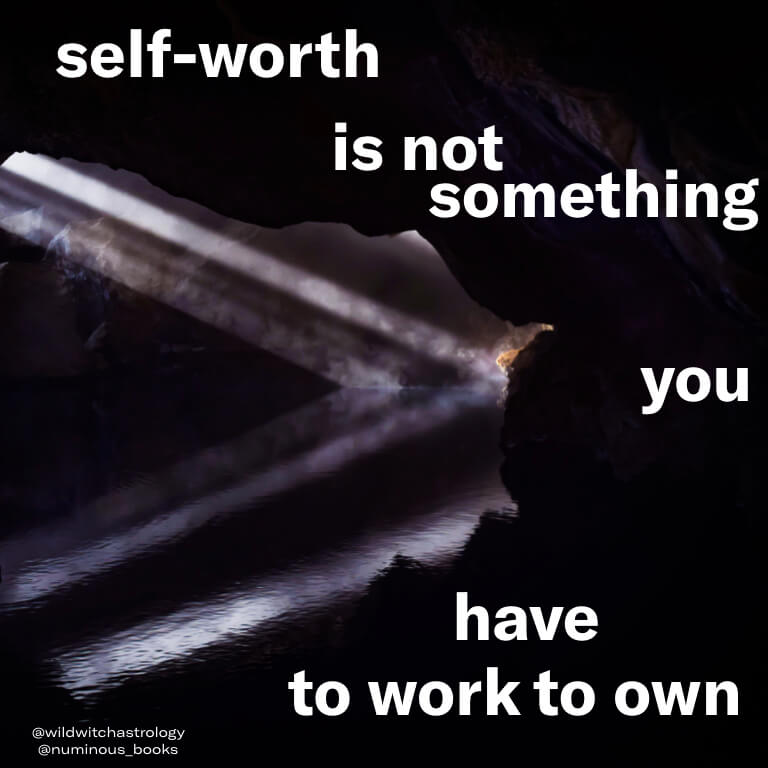 The USA Pluto Return will be exact in February 2022. The unrest that this transit is stirring up in the collective is all to teach us how to own and wield our power – and to know our true self-worth, says Dawn Harrison

Part of the magic of Astrology is that it helps us find meaning in the events that are unfolding within us and around us. Lord knows that the past several years have left us crying out for some explanations. Some answers to the questions of why here, why now, or why me?

There are no easy answers to the questions like these. But we can look to the cosmos for a glimmer of meaning in the mayhem. And when it comes to the larger cycles, my eyes fixate on that farthest of planetoids: Pluto.

Most of the mythological stories associated with the planet Pluto are linked to the Greek god Hades, lord of the underworld. With rather tight and unyielding control, Hades ruled the realm of those who were passing from this world into the next. His name and his myth are associated with power, transformation, resurrection, the Shadow, the riches of the unseen, and with the life / death / rebirth cycle.

The most poignant Plutonian myth is the one that he shares with Persephone. The daughter of the Goddess Demeter, Persephone was – by some accounts at least – abducted by Hades to become his wife and to help rule his realm. Most accounts describe her abduction and initiation into the underworld as an intense process, whereby she was stripped of the life she had known in order to undergo a rebirth that enabled her to rise up and become one of the most powerful deities in Greek mythology.

In Astrology, the symbolism of Pluto in the birth chart is associated with similar processes of transformation. Pluto transits often accompany periods in our life that seem to take us down in order for us to rise us back up. That seem to demand we surrender every ounce of our power, so that we might remember what it means to own and wield our power responsibly.

This goes for us as individuals, and for us as a collective. Given the current climate, it should come as no surprise then, that here in the US we have been under the influence of Pluto—big time.

Nations have Astrological charts just as individual people do. In the chart of the US, which is cast for the signing of the Declaration of Independence in 1776, the planet Pluto sits in what we call the “Second House” – the part of the Astrology chart that we most associate with “ownership”—of our money, possessions, innate gifts, self-worth, and just about anything that we value. In other words, the lord of the underworld, of transformation, of life and death, and our Shadow, sits in the part of our national psychic terrain that is associated with fulfilling our security needs and with coming to terms with our own sense of worth.

It also sits in the sign of Capricorn, which – in my view – doubles down on this theme of “worthiness.” Capricorn is the sign of the “Sea-goat” – that mythological creature that can climb any mountain and cross any sea in its quest to succeed. Often, when we have planets in the Second House in the sign of Capricorn, especially when one of those planets is Pluto, we are dealing with a Shadow self who believes that it must work to prove its worth. Believing that it is “not enough” already, it finds itself in circumstance after circumstance that demands that it pay a price for something that it actually already owns. Until something happens to break the cycle and raise our consciousness.

Which is exactly what is currently happening here in the US.

As we speak, we are in the midst of what Astrologers call our “Pluto Return” – the time in a nation’s history when Pluto returns to the place in the cosmos that it occupied at the nation’s inception: 27 degrees Capricorn.

However, since Pluto moves so slowly and takes roughly 248 years to complete one revolution around the zodiac, its “return” is a process that some believe lasts for a decade or more. Personally, I think we’ve been feeling it’s rumblings since Pluto re-entered Capricorn in 2008. Like the tremors of an earthquake, those of us who call USA our homeland have been dealing with the shaking ground of a Hades-Persephone transformation, which promises to both trigger and bring healing to our collective wounds around WORTH.

If you think about it, the placement of Pluto in the Second House of the USA chart has a deep resonance. The United States was, in fact, “seeded” in circumstances that directly relate to the shadow sides of ownership and worthiness, which led to forcing whole groups of people to work for rights that should have already belonged to them.

Yes, let’s name these “circumstances”…. because those of us who have gotten intimate with Pluto know that Pluto always serves to dig up and to root out those wounds that we have buried so deep that we hardly know how to name them anymore. Those things that we wish that we did not have to talk about, and those things that we attempt to hide from both ourselves and others.

To name perhaps the most obvious one of these wounds is to utter a word that many of us wish we never had to say:

Yes, slavery in all of its various forms –

From our African ancestors who worked the plantations.

To the Native people who were stripped of their homelands.

To the countless Americans who, to this day, work for less than their due.

To the women who struggle for an equal voice and equal pay.

To all of those who are wrestling with financial debts of any kind.

To anyone who has ever felt that they needed to starve themselves in order to attain a false image of beauty.

To any person who has subscribed to a job, a relationship, or a lifestyle that does not fit who they are in order to earn a level of status that they’ve been duped into believing that they need.

Yes, the self-worth wounds that underpin so much of American life are being triggered, and we have been feeling the rumblings of both the pain and the healing of this process since Pluto re-entered Capricorn in January of 2008.

In the sign of the Sea-goat, the mission of Pluto is to exhaust all avenues necessary in order to tear down any order, system, or structure that has kept us—as individuals and as a collective people—enslaved. And yes… this includes the imbalance of the Patriarchy… because self-worth is not something that you ever have to work to own. Self-worth is your birthright.

Since 2008, we have twice seen the first presidential position ever won by an African American. We’ve seen the rise of the Black Lives Matter movement, the MeToo movement, and an ever-increasing awareness of issues related to unconscious bias that have been flying beneath the radar. All of these things can be considered not-so-small chinks in the armor of the imbalanced Patriarchy—the old, established order that has pulled the spiritual wool over our eyes and convinced us, at the deepest of levels, that worth is found in a certain skin color, a certain status, a certain achievement, or a certain paycheck.

Since 2008, we’ve also seen the one-term presidency of one of the most divisive administrations this nation has ever seen, the killing of George Floyd, more than 650,000 American deaths due to the COVID pandemic, and the first insurrection on our Capitol Building. These are the rumblings of both our death and our rebirth, and they have been getting louder and louder and more intense, as the US gets closer and closer to the culmination of its Pluto return, which will be exact in February 2022.

And yet, if the USA Pluto Return represents our national Hades-Persephone story, then we are also in the middle of what might be the greatest redemptive piece of our history yet. The USA Pluto Return is teaching us something—and based on recent events, that something appears to have to do with how our collective worthiness wounds relate to several key “Plutonian” themes: power, connection, and freedom.

To what extent do you believe you do not deserve these things? How can you overturn any limiting beliefs in these areas?

Now, in true Capricorn fashion, it’s time to roll up our spiritual sleeves, stare our Shadows in the face, and get on with the work that is paving the road to our inevitable rebirthing.