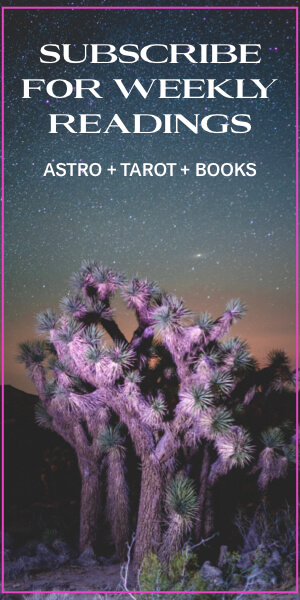 What three things make you feel lucky to be alive?

Here it is! The cover reveal for our very first N

<> Venus in Cancer <> August 7 through September 6

Last week, we announced that we are officially BAC