We’ve just experienced a powerful New Moon in multi-faceted Gemini, gifting us an opportunity to embrace the quicksilver side of ourselves. Nadia Noir gives an insight into a life spent searching for “the other me.” Images: Bela Borsodi for Document Journal. 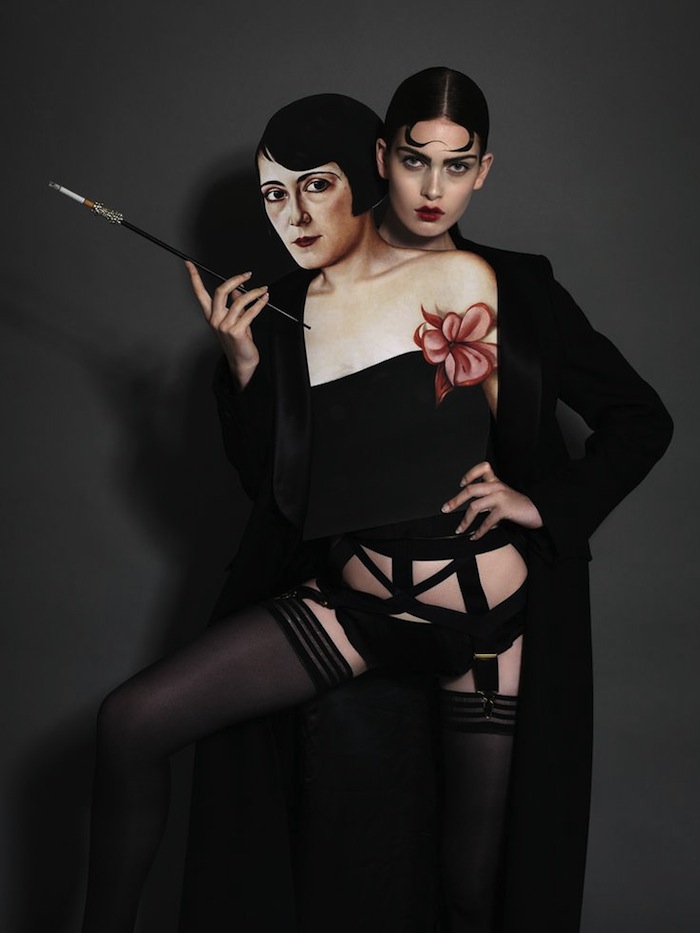 When I was 10-years-old, my mother took me to a bulk retail store full of tiny sausages, discounted toilet paper, seven kinds of hummus before that was a thing, and kitschy forms of entertainment. It was coming up on my birthday so she told me I could buy two things. Anything I wanted. I went for a box set of every Disney song ever recorded and a giant astrology book with hundreds of pages of words, pictures of animals, gemstones, and a diagram for drawing out your natal chart.

I remember turning to the pages that talked about Gemini and seeing birds and monkeys inked across the pages, “yellow” being a prominent theme color, and descriptive words like “superficial,” “mercurial,” “intellectual” and “social butterfly” describing the tiny little Gemini creature that was me. I took the book home and with compass in hand, painstakingly drew out my chart. Eventually, months later, I thought I had solved the puzzle that was me. I was done. Everything about me was illuminated. Or, so I thought.

From that point forward, I told people that I was not a Gemini. There were other parts of my chart that described me and I was not, I was never a Gemini. I was something else entirely. An astrological amalgamation of all the other things in my chart. I was the diplomatic, regal drama of my Leo Rising. I was the lurid, panty-scorching nymphomania of my Scorpio moon. I was the warm campfire-scented sensuality of my Venus in Taurus which was also my Midheaven which was also in my tenth house and one time an astrologer I met at 3am in a coffee shop said I am basically ruled by Venus, which means I was definitely not a Gemini. 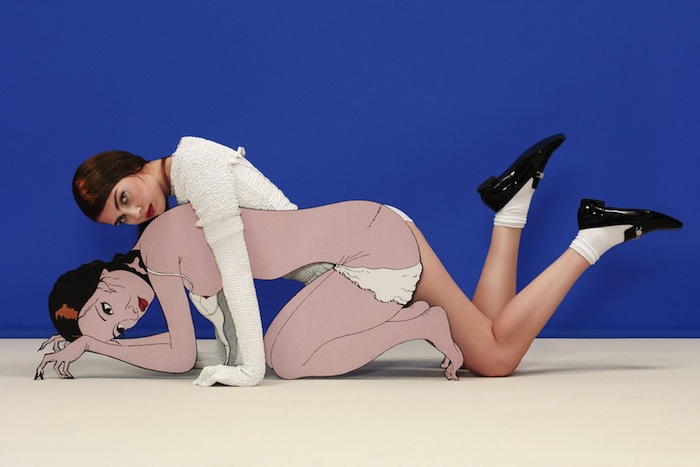 Geminis were bubbly. They talked a lot. They didn’t feel. That was the main reason I decided I wasn’t a Gemini. I had feelings. Massive ones that swung me up into the air like a father tossing his child into a sun-drenched sky only to forget to catch the child. I was a broken fairy, wings crushed against the pavement.

And for years I walked in this haze of what I perceived as Scorpionic darkness, sometimes washed over with emotions so cruel and body-crushing that the manic-pixie-dream-girl that was my Gemini side couldn’t survive. She would either choke on saltwater tears, sleeping in bathtubs and reading Victorian erotica, or she would rebel by taking my Moon out dancing in full-on drunken nymphette revelry, a sheen of lascivious Gemini glee captured mischievously through the stoic mask of my Leo features.

I called her the “Party Slut.” She would die the next day in a wave of pity or guilt or hungover misunderstanding. Her glitter, scattered across the floor in impossible rainbows, would be swept up into a tiny bottle with a stopper that was to be cracked open for “emergencies only.”

The emergency came half-way through my Saturn Return. I was red wine drunk at my friend’s clothing store. We were listening to Mariah Carey and in our perpetual, drunken Thelma and Louise-ish state, I was finally understanding what love might mean and I knew one day I wanted to find real love and instead of just flailing and weeping naked in a series of hot and cold baths that lasted for hours like I would usually do, my supposedly Scorpionic shell cracked. What I uncovered was a changeling, a creature so fierce and fluid that only the power of the wind (which I’ve always adored) could whip the edges into place after a few nights of unashamed shape-shifting. What I uncovered (or stopped negating, rather) was my Gemini. 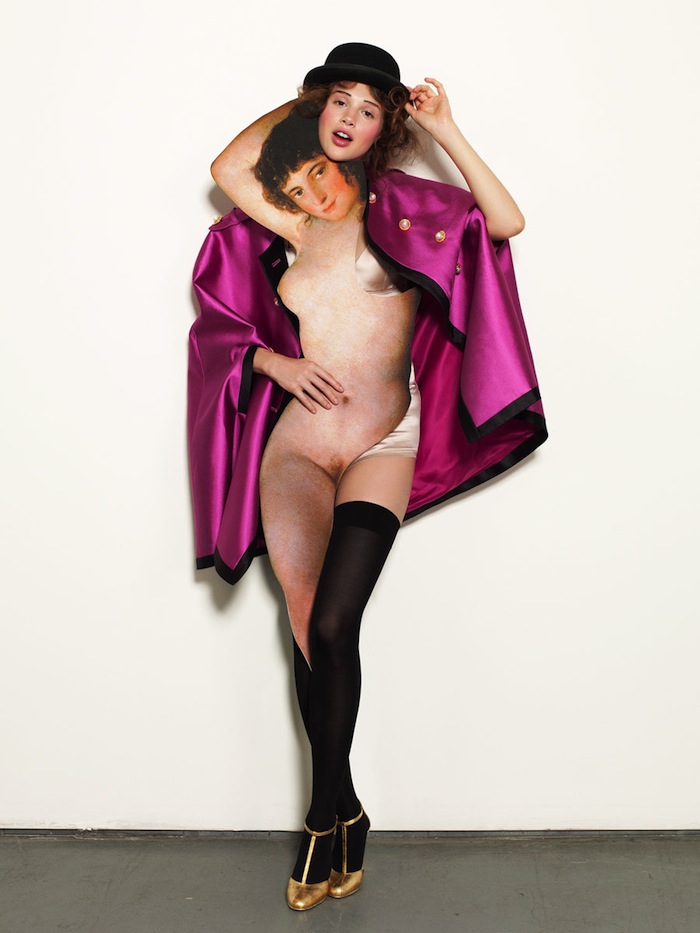 That pendulum swing of moods? That was pure Gemini. Dancing around the Maypole. Dry humping the Maypole. Turning the Maypole into a stripper pole. And then, when the Maypole stopped being amusing, smashing and burning the Maypole into a sacred effigy of youth lost. The lack of the supposedly quintessential Gemini charm? That was my Gemini side analyzing, surveying, prospecting, dissecting, and poking at people. Pinching their souls until they were bruised and raw. I was writing an eternal, internal book on everyone’s every movement until I could find the two sides to them. I wanted everyone to have two sides. I wanted to see in them what I could not find in myself. It was then they became whole.

All that time that I was denying my Gemininess, I was being a classic Gemini. Trying to find another piece to make me feel complete, to solve the riddle, to cease the shifting, from light to dark and back again. Every time I switched my style from ’60s girl group to ’50s beatnik to sequin-crazy glam rock goddess to paisley goth to raw vegan yoga girl, that was me trying to find my other half. Every time I took a shot of Patron or a shot of wheatgrass or burned sage or burned bridges, that was me trying to understand the other me.

My Gemini search engine was constantly spiritually downloading all the information ever over the yin-yang network of life. And, I am not alone in this. Gemini Stevie Nicks may be the White Witch, but she twirls around in black fringe and scowls at the world through her mystical lyrics. Everyone adores her. Gemini Prince is the Purple One; he also scowls at the world through his sex-laden, dualistic androgyny. At one point, he even denied his own existence and renamed himself (something I also always do.) And yet, everyone adores him. Morrissey is a Gemini and he’s like the King of Scowling. For some reason, everyone loves Moz. Angelina Jolie, the world’s favorite altruistic sexpot who once wore her ex-husband’s blood in a vial around her neck? Much beloved Gemini. 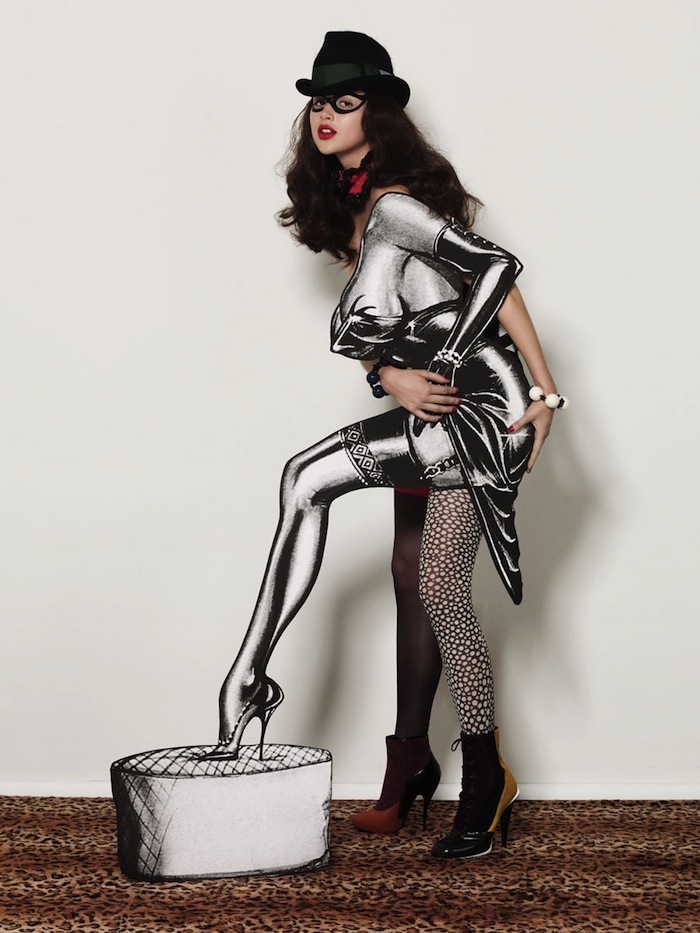 But that’s the thing I learned about Geminis, that I should have learned that day when I was ten years old, drawing out my birth chart and plotting to succeed at it no matter how much it confused me. A Gemini never gives up. They pick up the broken skeletal remains of their wings, glue them back together with blood and stardust, and wink at the next person who passes by to hitch a ride, get a job, make-out, or maybe if they’re lucky, all three.

Nadia Noir is a writer that likes black tea, blackberry scones, black cats, the smell of black leather, and the sartorial combo of black and gold. She likes to twerk naked until she’s drenched in sweat and make love to the sounds of psychedelic sitar. She still cries a lot and goes into fits of possessive Scorpionic rage, but her Forever 16 Gemini just pushed her off the bed and told her to shut up and get over herself. She just now got over herself and totally forgot what we were talking about. 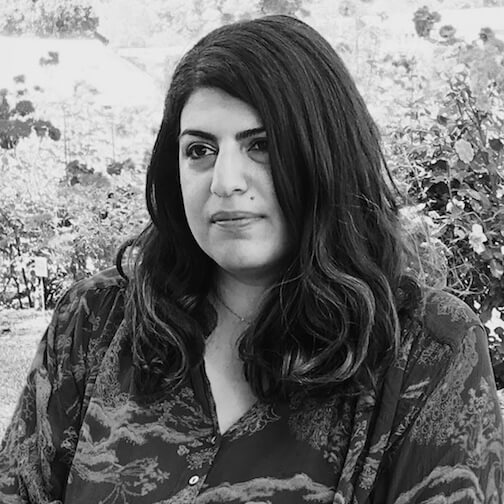 MY MANTRA "We're all born naked and the rest is drag." - RuPaul // MY MISSION Spiritual maximalism, heavenly hedonism and the pursuit of high pleasure.// MY STYLE Anglophile femme dandy meets opium den chic. // MY SIGN Gemini // MY HEALING Victoriana, Drag queens and other supernatural beings