Betsy Cohen, a regular contributor to The Daily Love, is New York’s hippest psychic medium. She shares the story of her psychic awakening and tells how working with her gift has helped make a profound diference in the lives of others. 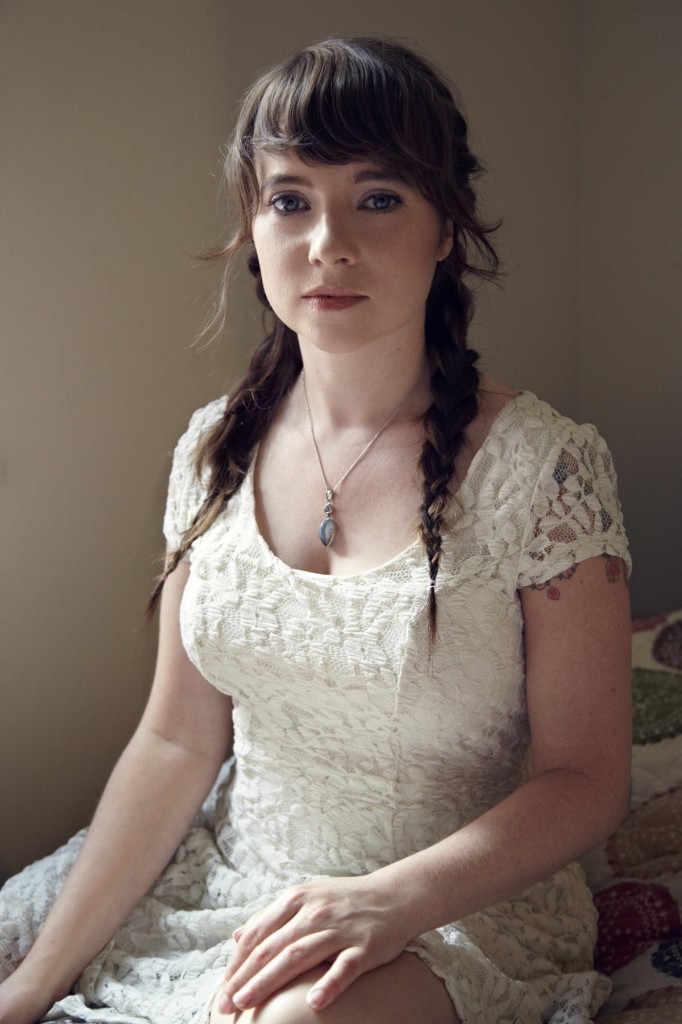 “I’ve always known I was a little different. As a child, my older siblings encouraged me to be as weird as possible. “How about I put jelly on this meatball?” I’d say. “Yes, Betsy, that’s a great idea!” But I also remember holding hands with angels at age four. When I was seven I had an experience of knowing ahead of time that someone was going to die. And at nine, my bedroom was moved upstairs and I began hearing footsteps coming up the stairs every night. When I would look out the bedroom door, no one was there. At the time I was unaware of  how “different” these experiences were, and so I never shared them. I thought they were normal.

I also grew up very spiritual, feeling a connection to God. At Christian Family Camp, my tenacity, spiritual leadership, and openness were crafted. By age 14, I was leading retreats for teens much older than me. But I soon became disenchanted with the Catholic Church’s portrayal of spirituality, as well as the misconduct I could see had hurt so many.

Fourteen years later, I found myself living in NYC, in a tiny Williamsburg apartment that was ridden with bedbugs. I was burnt out from 10 years in social work, broken-hearted, and feeling alone. Like everyone else I knew, I drank and smoked my cares away. This is when I started to look for more. (I wrote a piece for the Daily Love, “The Best Thing that Ever Happened to me was Falling on My Head!”, that describes this chapter of my life). Through a conversation with a coworker, I stumbled upon the Spiritualist Church of NYC, where they celebrate the continued existence of life after death. Despite my fears of feeling out of place, I began attending their services. I found that I actually resonated with the teaching that we are all spiritual beings living a human life, and that the better we treat ourselves, and others, the better our life and world becomes.

I also began attending the church’s weekly seances, but after a few months of not “getting anything psychic” I became frustrated. Then, one day at church, I noticed a flyer for psychic development that simply read; “You are psychic.” At first I thought, “Yeah right, not me!”, but somehow this confident statement made me remember the psychic events in my life. Like having had precognitive dreams, as early as six months prior. I decided to attend.

Slowly, my life began to change. I chose to surround myself with other seekers on a similar spiritual path. I did my homework. I meditated daily and practiced psychometry (perceiving the residual energy and information of an object by touching it) and ESP with anyone who was willing. I started taking better care of myself, practicing yoga and deep breathing, and after two years, I was the healthiest I had ever been.

It was during a psychic development class that I experienced my first guided meditation. The purpose of this was for each student to meet their Spirit Guide. We were instructed to close our eyes and use our imagination as we were led up an elevator to a place where our Guide would be waiting for us. When the doors opened, I found myself in a space that was completely filled with white light. All my relatives and friends who had crossed over were in this space; there were also angels, and even Mother Mary, and Jesus. Although these were figures familiar to me through my Catholic upbringing, I was afraid. This experience was all so new. I felt like I might be doing something wrong, that I was committing a sin by accessing this place. Because of this guilt and fear, I began to cry and shake.

I needed to get out of this place so I asked to be in a church. My Guide, who appeared as an older woman with long gray hair, took my hand and suddenly we were sitting in a pew in the middle of a grand cathedral. As if watching a movie, I was shown scenes from my past. I saw myself as a teen, trying desperately to tell my boyfriend what was upsetting me but only able to cry uncontrollably. I had wanted to be able to communicate my feelings to him, but they were too overwhelming. My spirit guide showed me how my experience as a social worker had improved my communication skills. She told me that although I was afraid during the meditation, I would eventually develop the ability to see into the past, present and future, and speak to the dead; that I would make a profound difference in many peoples’ lives.

It took me a while to develop my abilities. I remember the first time I received a psychic impression during class; the message I delivered to my classmate was “All I got was a lamp”. It was true. I had concentrated on her and had asked to receive some psychic information and when I closed my eyes, all I saw was a plain lamp with a plain yellow lampshade. It was a bit disappointing. Determined to go deeper, I closed my eyes and asked for more information. It was then, in my mind’s eye, that I saw a wolf. I told my classmate what I saw and was delighted to hear that her maiden name was Italian for wolf!

With this success under my belt, I was ready to continue to decipher the meaning of this plain yellow lamp. We had been taught that 90 percent of what we perceive psychically is symbolic, and that to interpret it you have to “feel into it”. This is perhaps the most important step in delivering a psychic impression. You do this by pairing a feeling with whatever symbol you are getting. When I did this I got the impression that my classmate’s relatives in spirit were giving me this symbol as a message that they were “leaving the light on” for her; that they were letting her know there was always a place for her in her spiritual home.

The practice of feeling into the meanings of symbols isn’t easy, but it gets easier with time and repetition. As I began to read for more people, I started to hear their feedback and receive immediate confirmation of the details I was receiving psychically. It took me a few years of diligent practice to build up the skills to become a full-time psychic medium. Although I am confident with my work as it is today, I still find that as I do more readings, they continue to get more accurate. Helping people has always been an important part of my life and I am most grateful that by tapping into my innate psychic abilities, I am now living a life of service that is also right for me.”