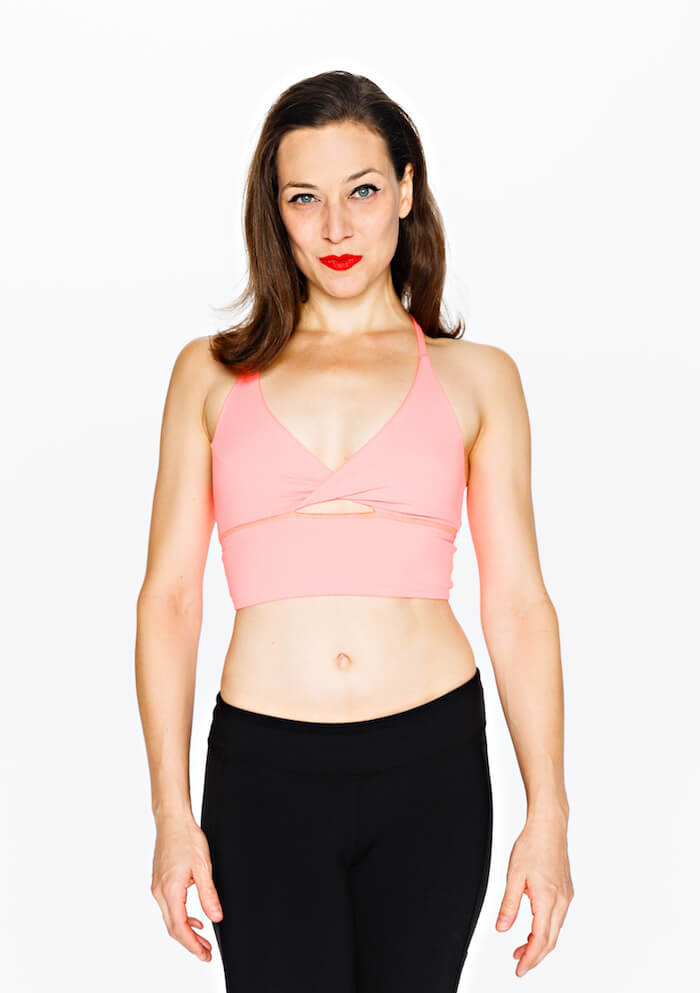 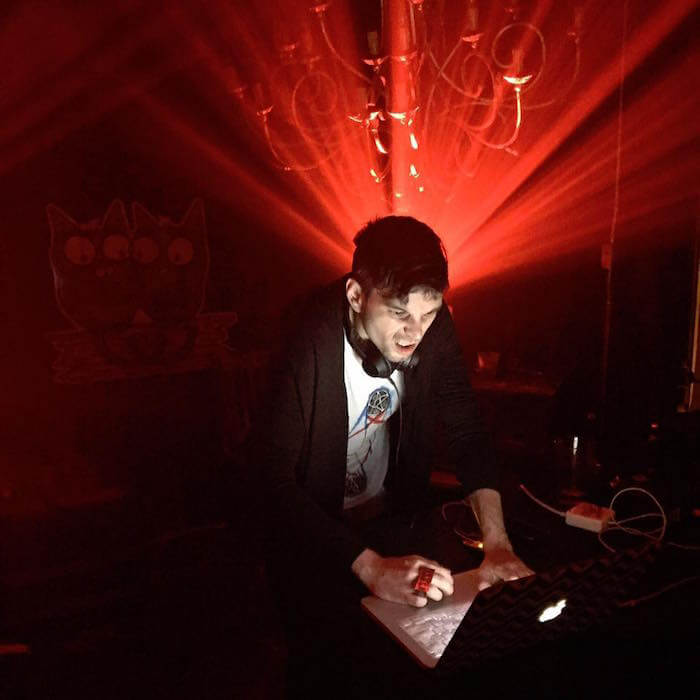 MY MANTRA: Viva Las Vegas! // MY MISSION: In the words of Belinda Carlisle: "To make heaven a place on earth." Infusing the everyday world with magic and mystery, and uncovering the mystical in the so-called mundane. // MY STYLE: Lisa Frank. // MY SIGN: Disco inferno- an Aries stellium and a fluffy little Leo moon. // MY HEALING: Pink lipstick, pop music, and pasta.