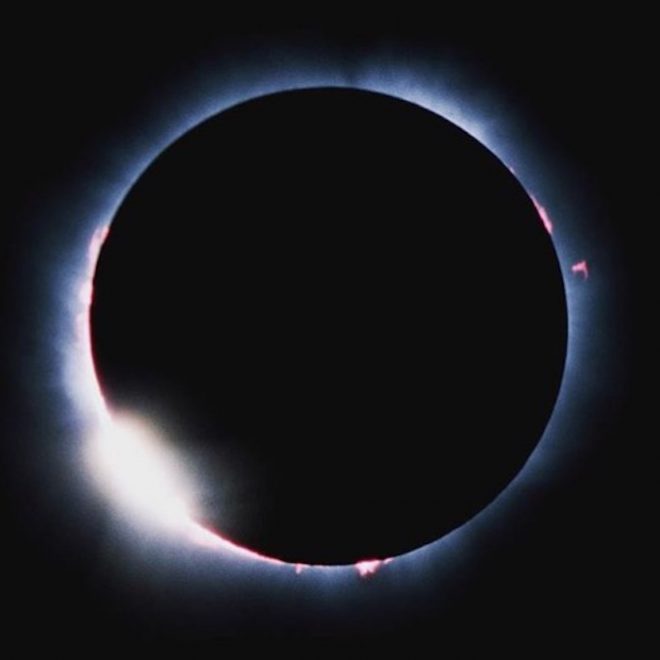 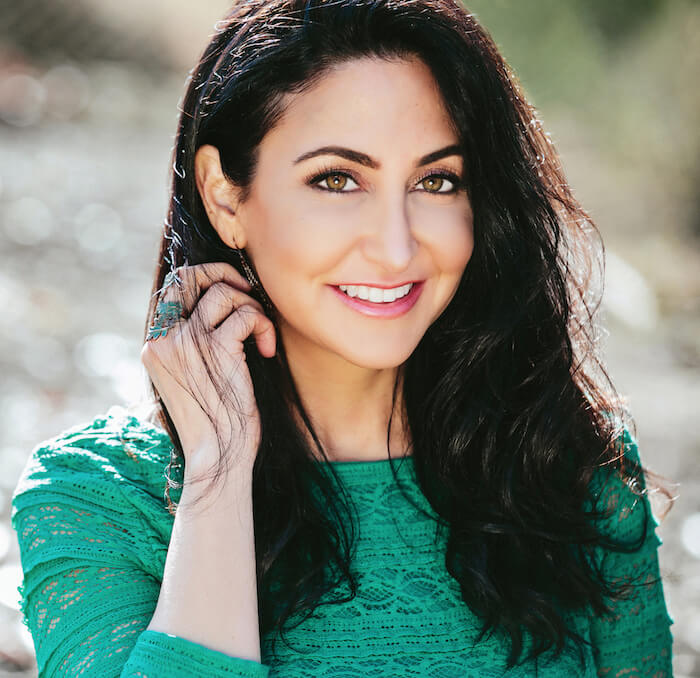 MY MANTRA: Embody your Soul's Cosmic Rhythm™// MY MISSION: To raise the consciousness of humanity and help people remember their soul's purpose. // MY STYLE: Playful, feminine, bold, exotic, modern // MY SIGN: Taurus Sun, Cancer Moon, Sagittarius Rising // MY HEALING: Feeling into my heart to hear the truth