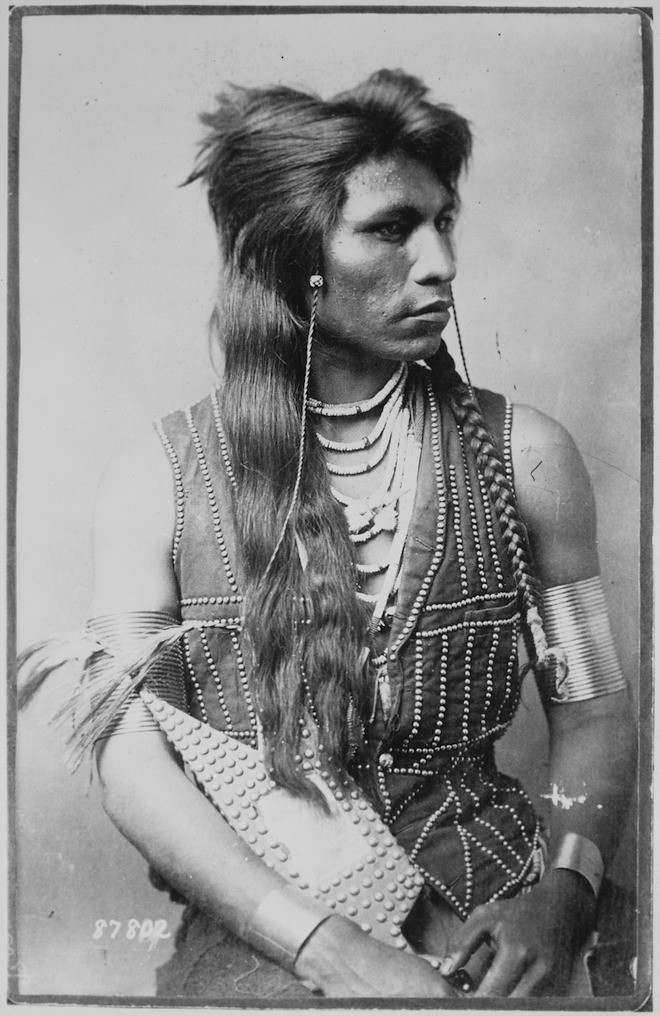 Have you got yours yet? Available NOW in UK, Eur

What House is ruled by Leo in your birth chart? T